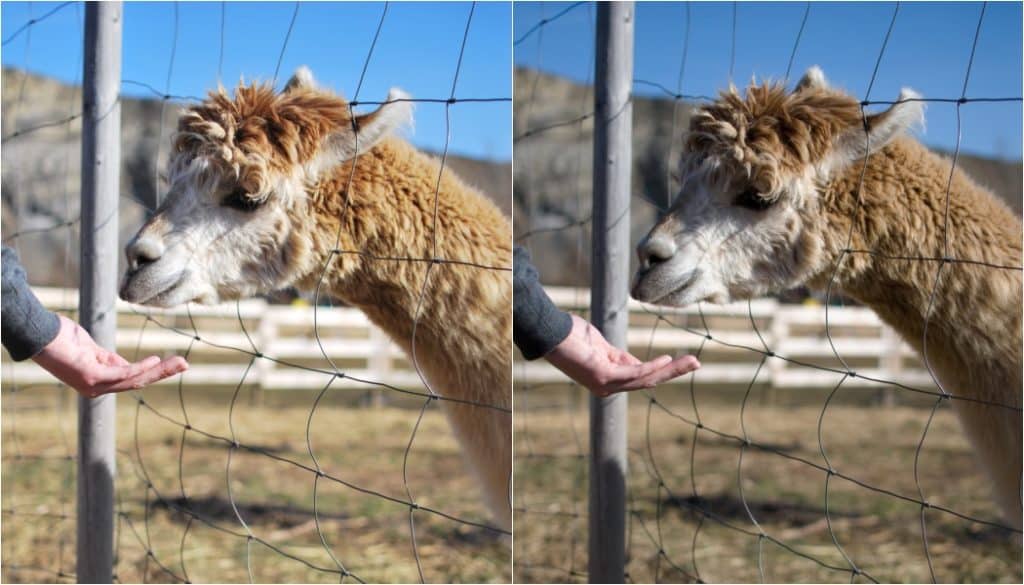 Have you ever racked your brains because the RAWs you developed in Zoner Photo Studio looked slightly different from their camera previews—for example brighter or differently colored? The problem’s not with you, nor is it with ZPS. It’s a side effect of camera manufacturers’ trade secrets.

First a few words on RAW. This format has several advantages over JPEG. (To learn all about them, read our article What’s So Great About RAW?)

What’s the Difference Between JPEG and RAW?

The JPEG format contains a digital image that has been processed by a camera. Programs can use a JPEG directly.

When you shoot to RAW, what’s stored on the card is not ready-to-use pictures, but only source data, “raw” data—a record of the signals from the sensor chip. You don’t see the actual RAW image on your camera display, but rather a small JPEG preview that the camera stores inside of the RAW file, alongside its RAW data.

Because of this, you can’t use the RAW directly. You must develop it later on a computer—where you also can fine-tune the image you get from it. To develop the picture, you use specialized software—a RAW converter. ZPS includes a native converter and can also integrate Adobe DNG Converter instead. This is downloadable from the Internet for free.

When you’re shooting to RAW, your developed pictures can sometimes have different colors than what you saw in the camera preview, and what you see in the JPEG files that were created by shooting to JPEG+RAW or in the JPEG previews stored inside the RAWs. Why does this happen?

A camera manufacturer’s software handles pictures using the same processes as their camera—the program reads the camera settings and applies those same settings to the image data. It uses the same processes and algorithms as the camera itself would use when processing the raw image data. The result is a picture with the same colors and sharpness that has seen the same set of corrections.

However, manufacturers’ own software such as Canon DPP and Nikon Capture NX2 is not always the fastest and most convenient tool for developing RAW files. That’s why photographers often turn to third-party software such as Adobe Camera RAW or Zoner Photo Studio.

But this complicates the situation, because much of the information about cameras’ RAW file development is a trade secret. Because of this, software developers have to write their own RAW development code. And this is why developing RAW files in such third-party software can give different results than the camera gave.

Take a look at the following three pairs of pictures. Left: the camera JPEG. Right: the RAW developed with default settings in the Develop module of ZPS: 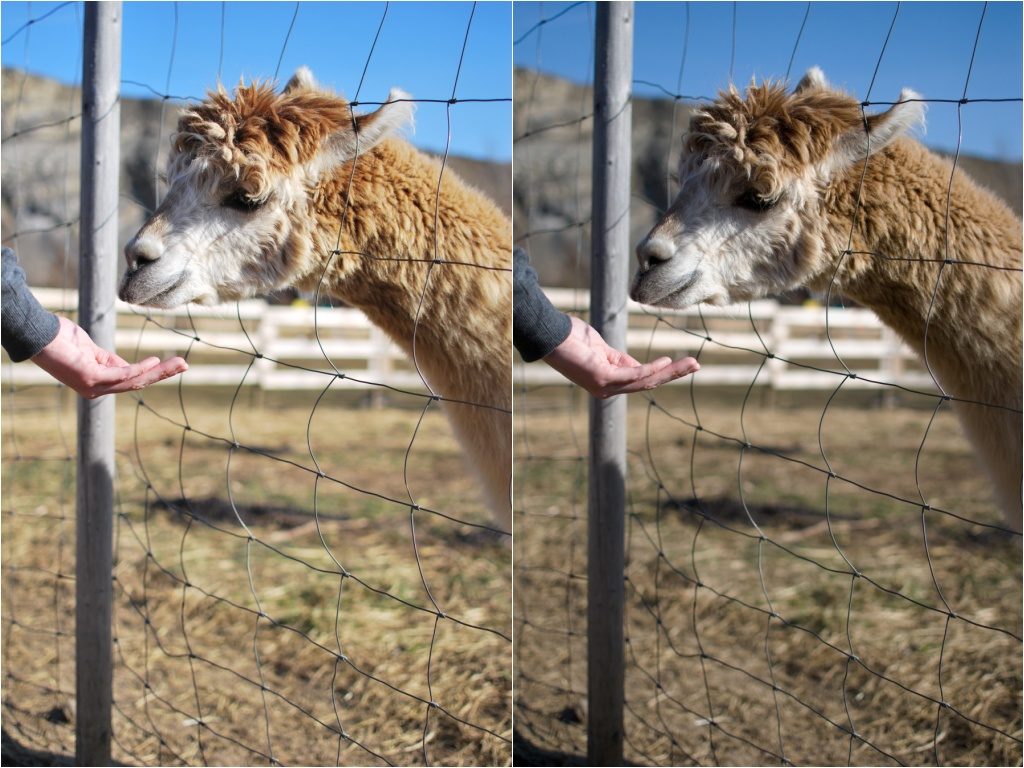 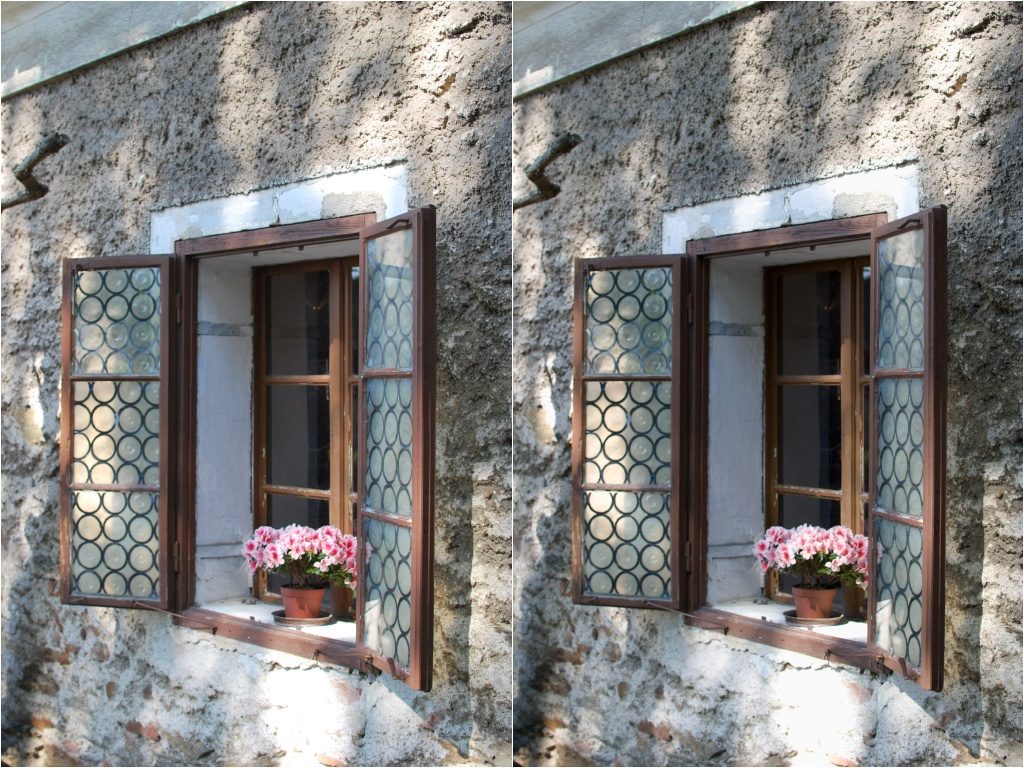 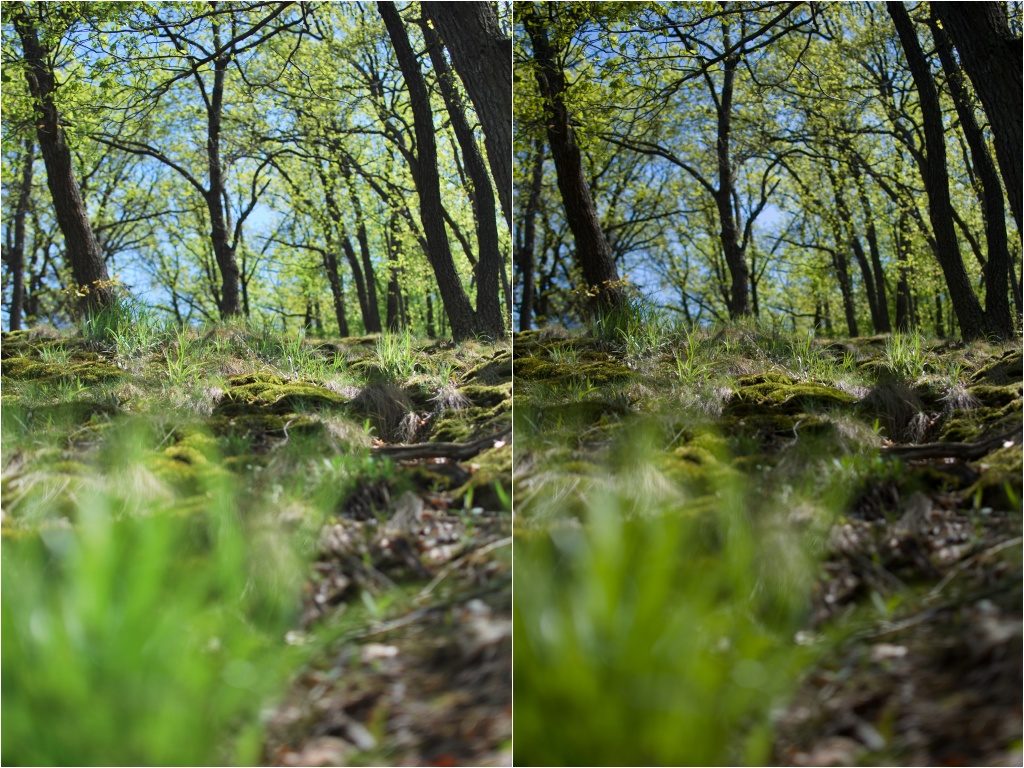 Another problem that the makers of RAW development software encounter is that every digital camera manufacturer stores RAW data differently. This is reflected in the differing filename extensions for these files—Nikon uses NEF, Canon uses CRW, Olympus uses ORF, and so on… but the formats can also even differ from camera to camera.

RAW development is relatively complicated, and above all it’s not clear-cut. Each program uses different processes, and so they all give different results. Likewise every camera has its own color profile and gives slightly different outputs.

Third-party photo-software makers don’t have access to the manufacturers’ processes, so they have to acquire the needed data for each camera separately. They shoot test pictures with various colors and build a profile for each given camera based on these. Their goal is to achieve the highest fidelity possible for all colors. Because they have to work in this way, the outputs from different RAW developing programs can be slightly different from each other, and from the camera preview.

On the other hand, you can get much better outputs from third-party software than the manufacturer’s software. Often the #1 goal of in-camera JPEGs is to impress the camera owner—so they’re over-sharp, over-saturated, and unnecessarily denoised, causing lost detail. And manufacturers’ RAW development programs have the same problem, since they produce the same outputs as their cameras.

Third-party programs, on the other hand, aim for maximum fidelity. Their algorithms may be slower, but they’re also higher in quality—for example with better noise removal. They put more under the user’s control.

Just because the outputs are slightly different does not mean that JPEGs produced by a camera or the manufacturer’s software are correct and the outputs from all other software are incorrect. That’s because it’s likely that the third-party software will have better processing that’s truer to life, because its tweaks to each picture are less destructive.

Third-party RAW development software also gives you more room to take outputs in creative directions and get a different output, or even multiple different outputs, than the camera—right while developing the image, with no loss of quality.

If you use Zoner Photo Studio for RAW development and you want its default outputs to reflect camera settings even more precisely, integrate the freeware named Adobe DNG Converter into Zoner Photo Studio. This converter’s information on how to decode camera data is very precise.

Tip: ZPS can develop most RAW files from cameras over about a year old with no need to integrate the Converter. So if you turn off integration of the Converter, or if you never take the plunge, these old RAWs will still be loaded by the Develop module with no problems. And what’s more, they will load faster.

When you open a RAW file directly in the Editor, the picture keeps its full bit depth, that is, 16 bits per channel, and it does not suffer an extra round of JPEG compression (image quality loss).

Note: Older versions of the Editor (in ZPS 17 and earlier) did not always process or display pictures in the same way as the Develop module.

What to Watch out for in Your Christmas Photos