How to Create HDR Photographs in a Few Easy Steps 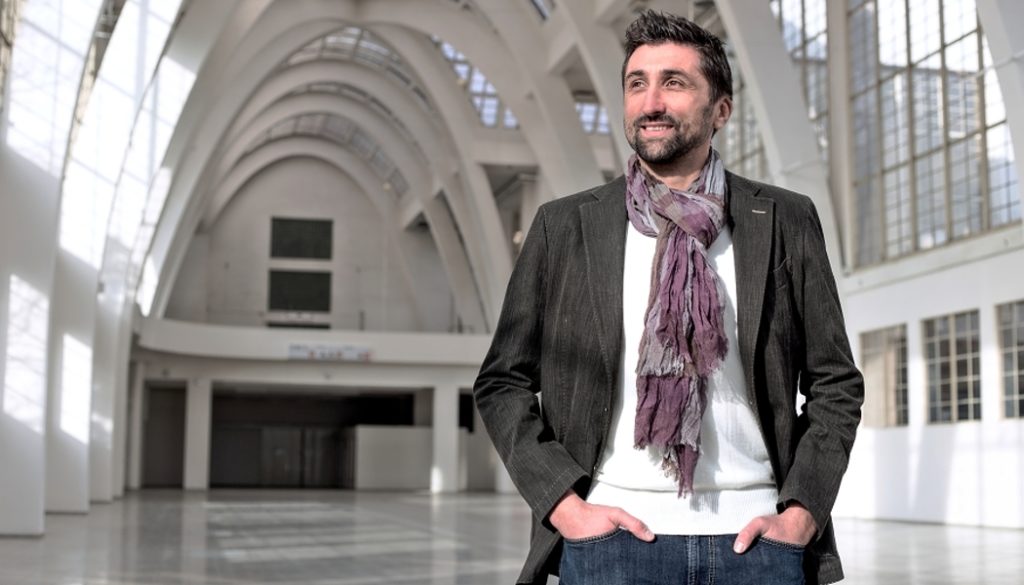 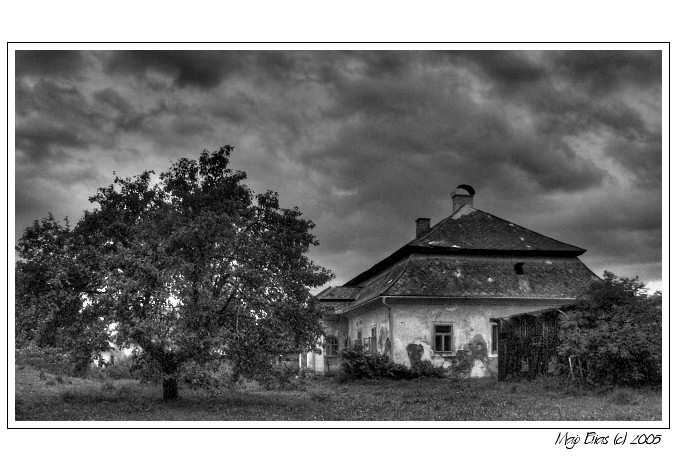 To create HDR images, use the corresponding items in the Create menu. 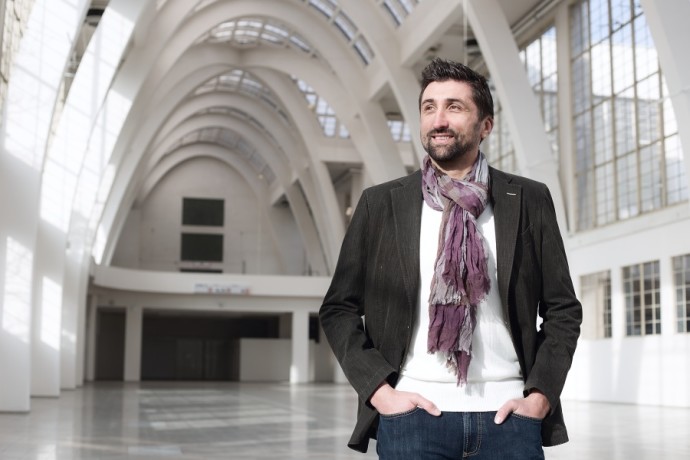 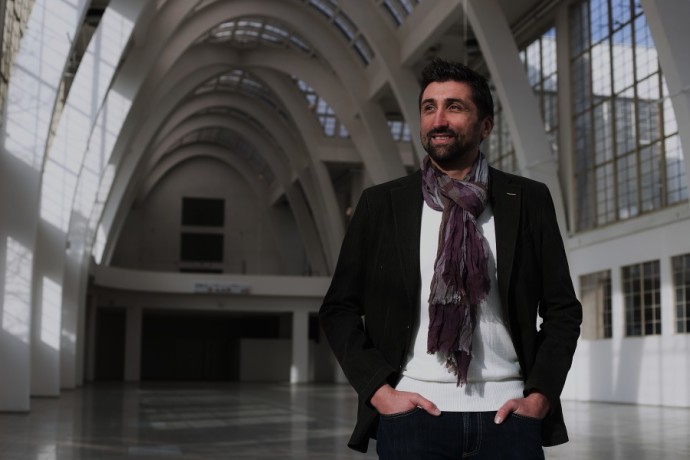 An underexposed source picture for detail in the lights. 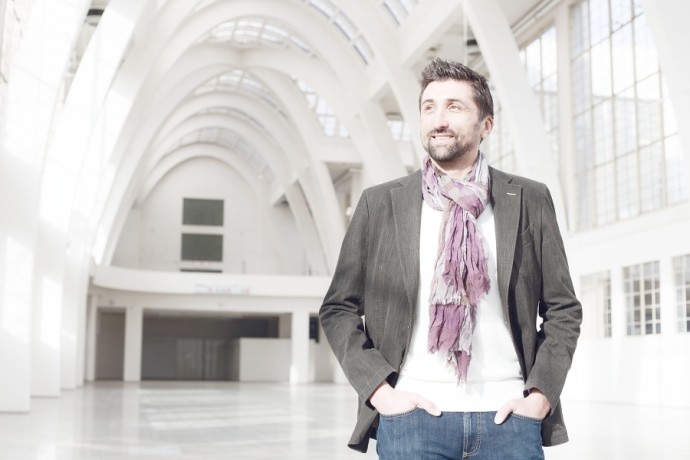 An overexposed source picture for detail in the shadows. 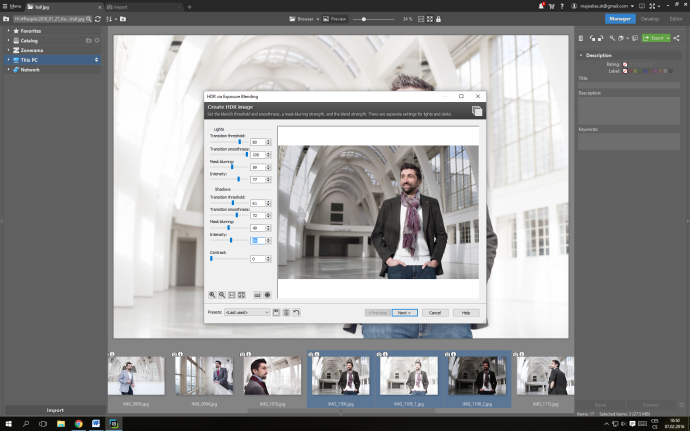 Working with the HDR dialog for Exposure Blending HDR. 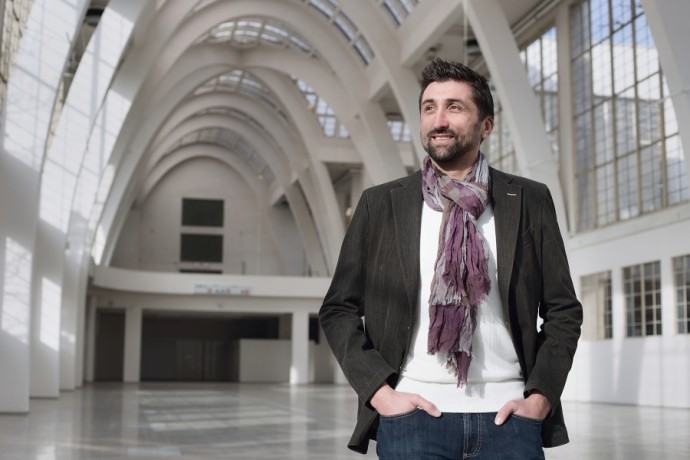 The final picture after the HDR edit. 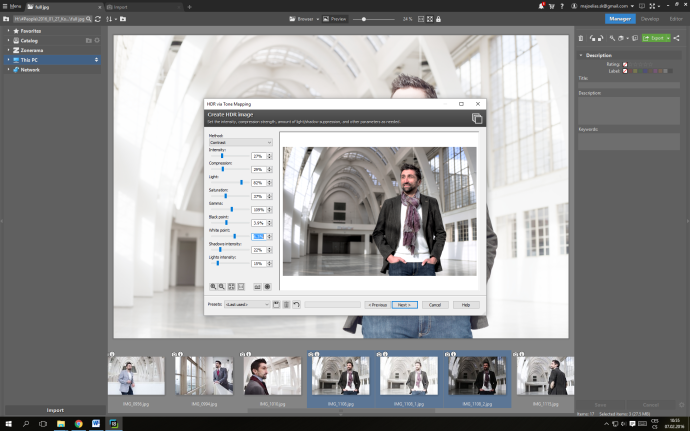 The HDR via Tone Mapping dialog. 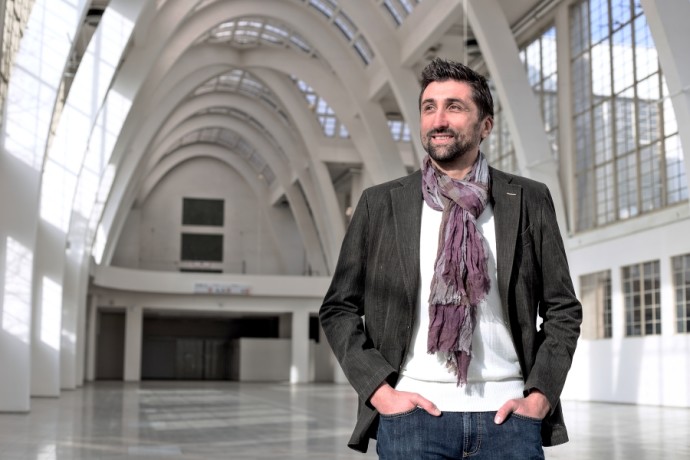 An image produced with tone-mapping HDR.