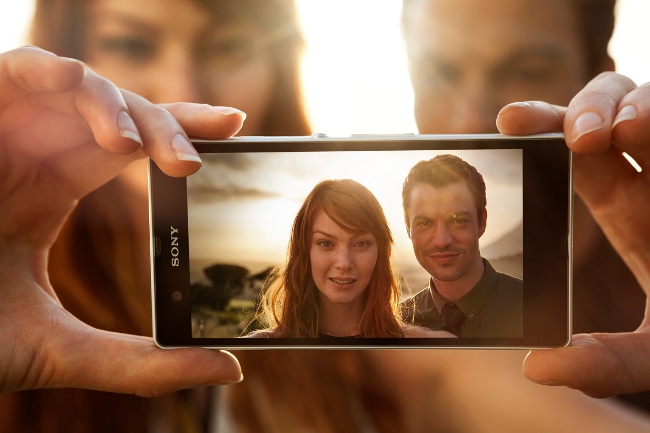 In a previous post we touched on just how fleeting digital photographs are. While we’re capturing images with the latest d-SLRs and smartphones, these photos have a much greater chance of disappearing before we have grandkids than the images snapped with film cameras of old.

But don’t despair, there’s a pretty straightforward solution: if you want a photo to last hundreds of years, print it.

Let’s unpack this a little bit. Prints have several major advantages over other photo storage formats. They never “crash.” They don’t become obsolete and unreadable — as discs, hard drives, USB drives and memory cards all eventually will. They’re pay once: you don’t have to subscribe to a monthly service to view a print (unlike the cloud). In fact, properly produced and stored photo prints can last for over a hundred years. You simply can’t say the same thing about any competing method.

Of course, it’s prohibitively expensive and unrealistic to print every photo you take. Instead, you should identify the true keepers — the photos you simply couldn’t live without — and print those. But there’s another trick, not just any print will do.

According to print permanence expert Henry Wilhelm (who literally wrote the book on this subject and runs an independent testing service where he subjects all manner of photo prints to tests to simulate various real world conditions) prints produced on inkjet photo printers produce the longest-lasting photos. That’s right — not prints from the store or online services, but prints from your very own home photo printer.

But it’s not just any home printer using any old ink and paper. Here’s what you need to know about how to make a long lasting photo print with your home printer: 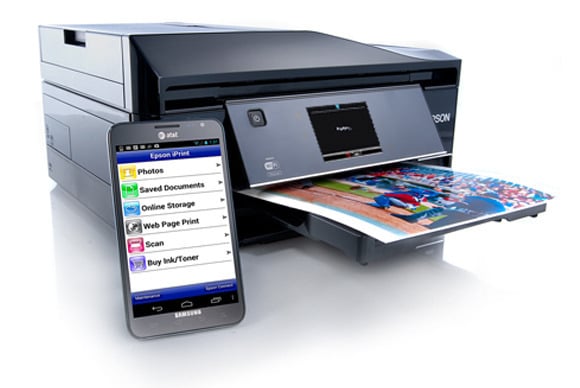 You need an inkjet printer, not a dye-sublimation printer. Most home printers use inkjet technology for printing, but many snapshot printers (i.e. those that print out photos that are 4 x 6 inches in size, like Canon’s Selphy line or Epson’s PictureMate) use dye sublimation instead. Those dye sub printers won’t do for long-lasting photos.

Pigment inks last longer than dyes: Printer makers like dye-based inks because they produce great looking color photos. But dye inks simply don’t last as long as pigmented inks. That’s not to say dye inks fade quickly – some will last for 100 years – but if you want the longest possible lasting photo, you’ll need to find a printer that uses pigmented inks. Unfortunately, it’s not always clear whether a certain ink is pigmented or not – even in the fine print. And some manufacturers, like Canon or Lexmark, will include both dye and pigment inks in a single printer, although they tend to use the dyes for photo printing and the pigment for black text.

Keep it in the family: Whether you have a dye or pigment-based system, to get the longest-lasting prints, it’s important to only buy the paper and ink made by the same company that manufactured your printer, Wilhelm noted. Consumers may be tempted by lower cost paper and inks (or may want to try to refill existing inkjet cartridges with third party inks) but in testing these products, Wilhelm found a sharp decrease in longevity.

Staying within the manufacturer’s brand also gives you a few simple ways to get higher quality photos too. Printer manufacturers load what are called paper “profiles” into their software. If you go into your printer’s menu, you’ll usually see this as the option to choose a paper type, usually a specific brand name. When you make that selection, you’re telling the printer to behave in a certain way to better match the ink output to the kind of paper used. It’s a simple trick to optimize your printer’s performance. 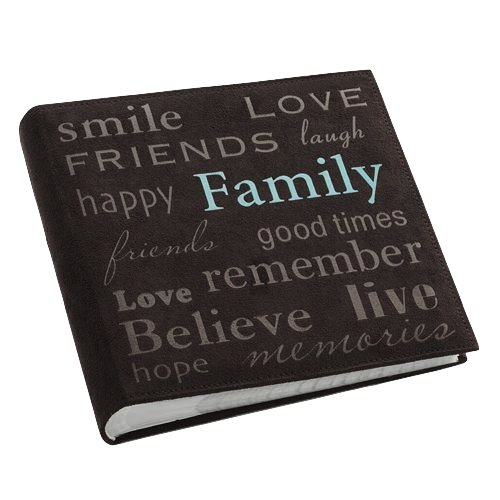 Storage knowledge: How you store your photo is as important, if not more, as how you print it. Photos stored in the open air with some exposure to sunlight will fade the fastest. Take an example from Wilhelm’s published work: Kodak’s C310 printer (you won’t find it on the market anymore, but the pattern holds for other printers). A print made with the C310 on Kodak’s Studio Gloss paper stored in the open air would resist fading for 34 years; stored under glass and it survives 148 years; placed in an album, over 300 years.

Moral of the story: in addition to a hard drive and cloud service, you really need to identify your “must have” photos, print them out on a home inkjet printer and put them in an album!

Learn to Show Landscapes’ Magic in Your Photos