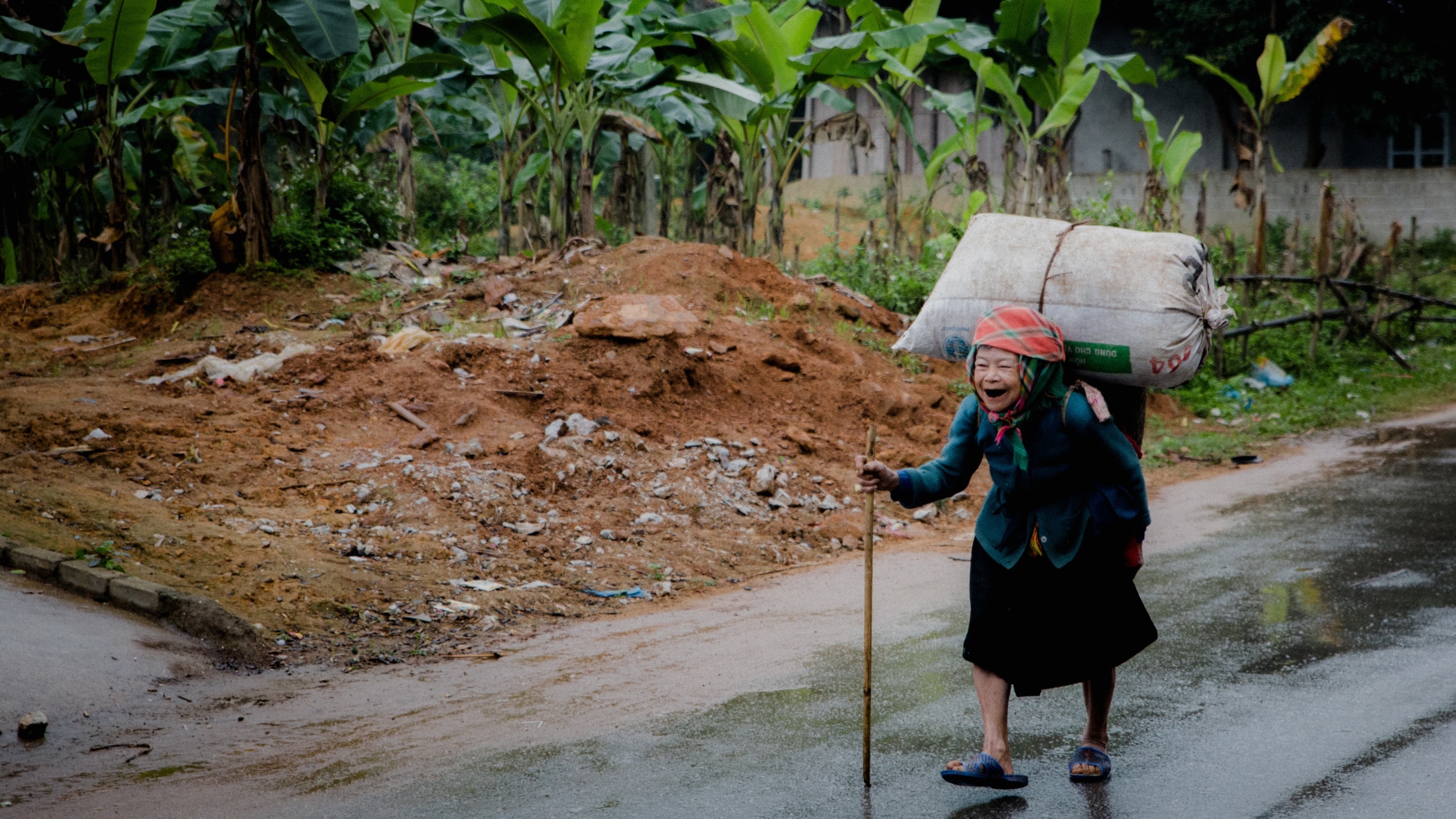 Taking good pictures at any price?  That’s a temptation photographers shouldn’t fall prey to.  Taking good photos is important, but so is taking into account the people you’re photographing, their dignity, and the customs of the given country or culture.  When disrespecting the basic rules of ethics, many photographers have even run into major problems. Learn to avoid them!

Ethics isn’t a law. And so you’ll never find a set of general rules that need to be strictly followed. Even if only because our actions are always based on specific situations.  Also: no-one can punish you under the law just because you acted unethically.

Because of this, photographic ethics can seem like a rather abstract concept. All the same, there are some criteria we can put together in individual situations to help us decide whether or not to press the trigger.

Be Respectful of Strangers

Photographing strangers has forever evoked a dilemma: ask for permission, and risk that the subject will start striking poses? Or photograph them without their consent, but with their authentic look? If you prefer the second approach, you have to thoroughly consider whether you want to portray your subject precisely how you’re doing it. Whether it’s belittling for them, whether you’re superficially highlighting certain features in the photo, etc. 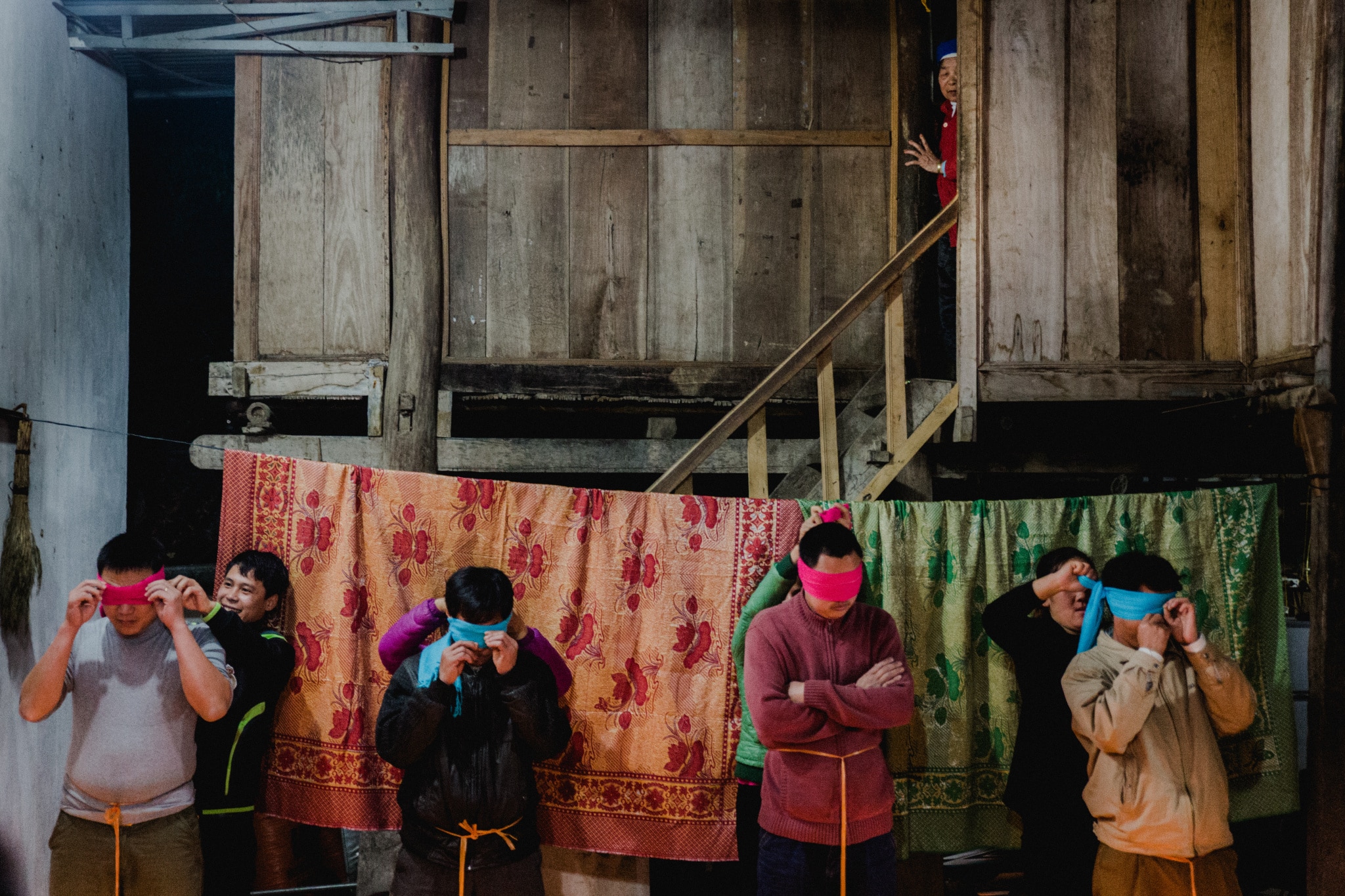 Here we can adapt and use the ethical theory of Immanuel Kant—the categorical imperative. It can be paraphrased as: “Act according to principles that you would like to become universal law.”

Here what you can do is to ask: would I (or other people) like to be portrayed the way that I am preparing to portray this stranger?

A different situation arises when the stranger’s face isn’t visible. Then you can relax your ethical criteria, because the stranger remains cloaked in anonymity.

We should also pay attention to ethics when photographing people we do know, and strangers from whom we have permission. We should try to photograph their stories truthfully, and meanwhile not with irony or any sort of belittlement.

The American photographer Diane Arbus is a useful example here. She photographed people from a variety of subcultures, from the edge of society, often physically or mentally divergent. Her goal, however, was not to shock, nor to assemble any sort of menagerie of strange people. The point of her work was to show these people’s daily lives and thereby help to increase their acceptance in society. 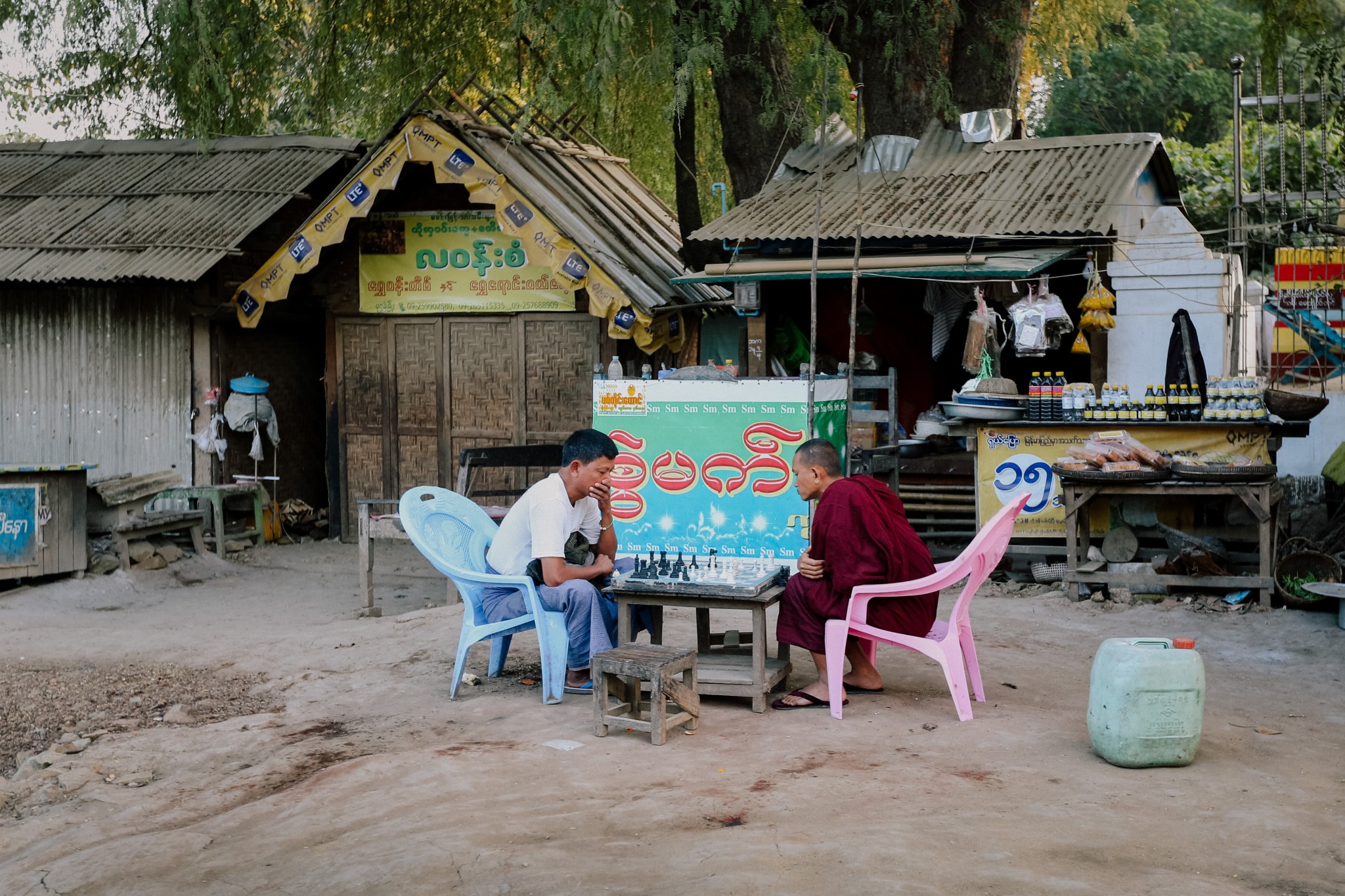 No matter whether you’re taking pictures in your home country or some exotic locale, always respect the environment you’re in. Every culture and subculture has its cultural models and traditions, its pain points and painful topics. Especially when it comes to privacy, you can find a variety of interpretations, not only in different cultures, but also among different people in society. In certain authoritarian countries you can, in extreme cases, run into major trouble by taking pictures carelessly.

If your focus is travel photography, always study up on cultural specifics before a trip. Not only can you offend locals without wanting to, but you also can get yourself into trouble. In recent years, many incidents have come to light in which tourists took romantic or “funny” photos in front of a mosque or Buddhist temple and ended up with a fine—or worse.

Be Careful With Edits

Another major ethical problem in modern photography is manipulation. It’s especially unethical to do this in photojournalism. Photos that appear in the media influence thousands, and often even millions, of people worldwide and can also affect political decisions.

Meanwhile, some propaganda-pushing political regimes publish manipulated photos as well. One of the most famous cases here is a photo of four rockets launched somewhere in the Iranian desert. Iran’s Revolutionary Guards published this photo, and on that same day, it was discovered they had only launched three.

Speaking generally, manipulation in photojournalism should stick to basic edits, devoid of interference in a photo’s events. In global photography competitions, contestants may at most remove sensor-dust specks, and may never remove or add to the objects in a photo. 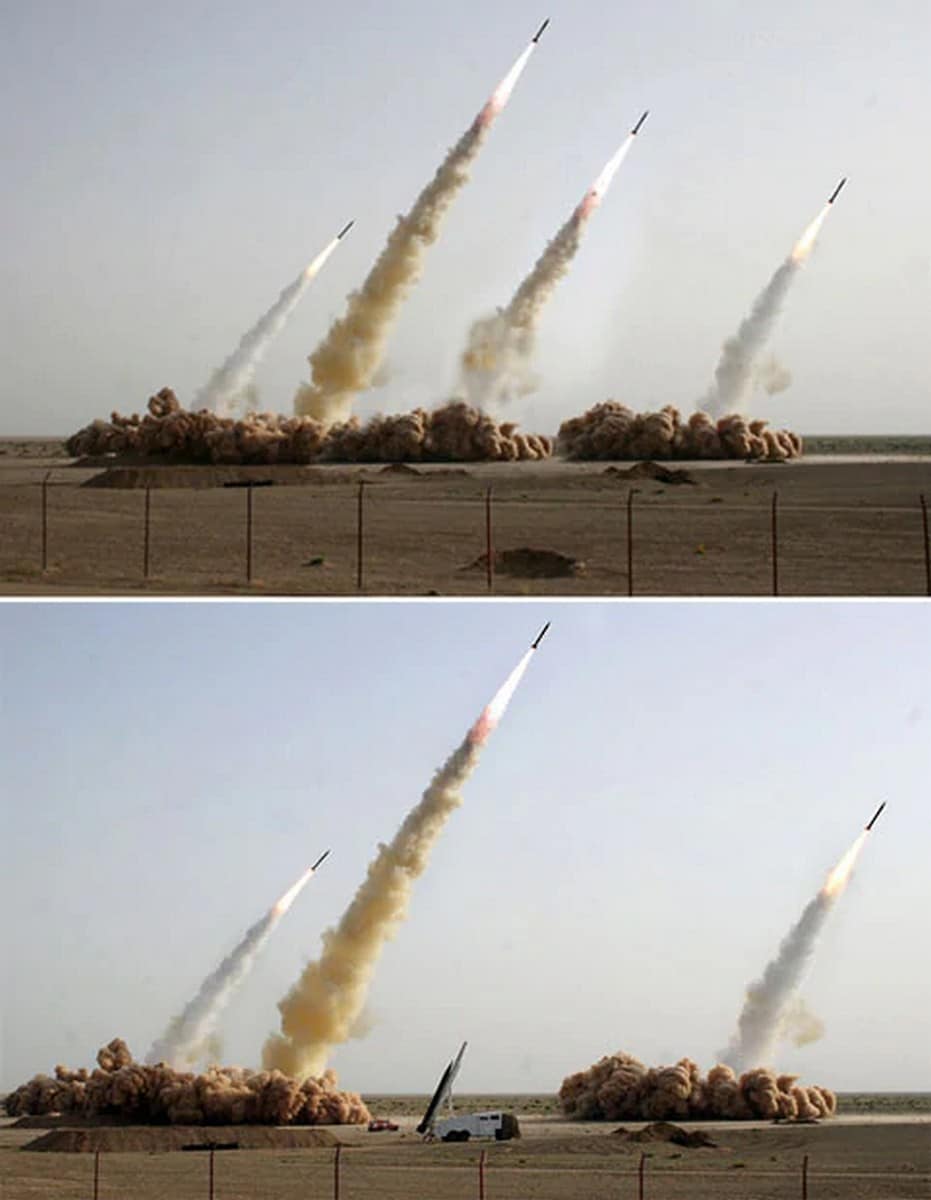 Photo manipulation e.g. when photographing landscapes is a different matter—there, work with impressive colors and contrast is common. Or in fashion photography, where body parts are often replaced outright, and models’ various imperfections are masked. This doesn’t have to mean unethical behavior; the boundaries of allowed manipulation are much harder to determine in both of these genres.

Everything I’ve written above can be debated, with the argument that for a photographer to achieve authenticity and truthfulness, they must to some extent be brash and show a situation as they feel it. And so, in certain moments, to cast ethics aside. And I would agree with that. But there’s always a need to ask about the point of a picture created this way and approach one’s work sensitively and reasonably. 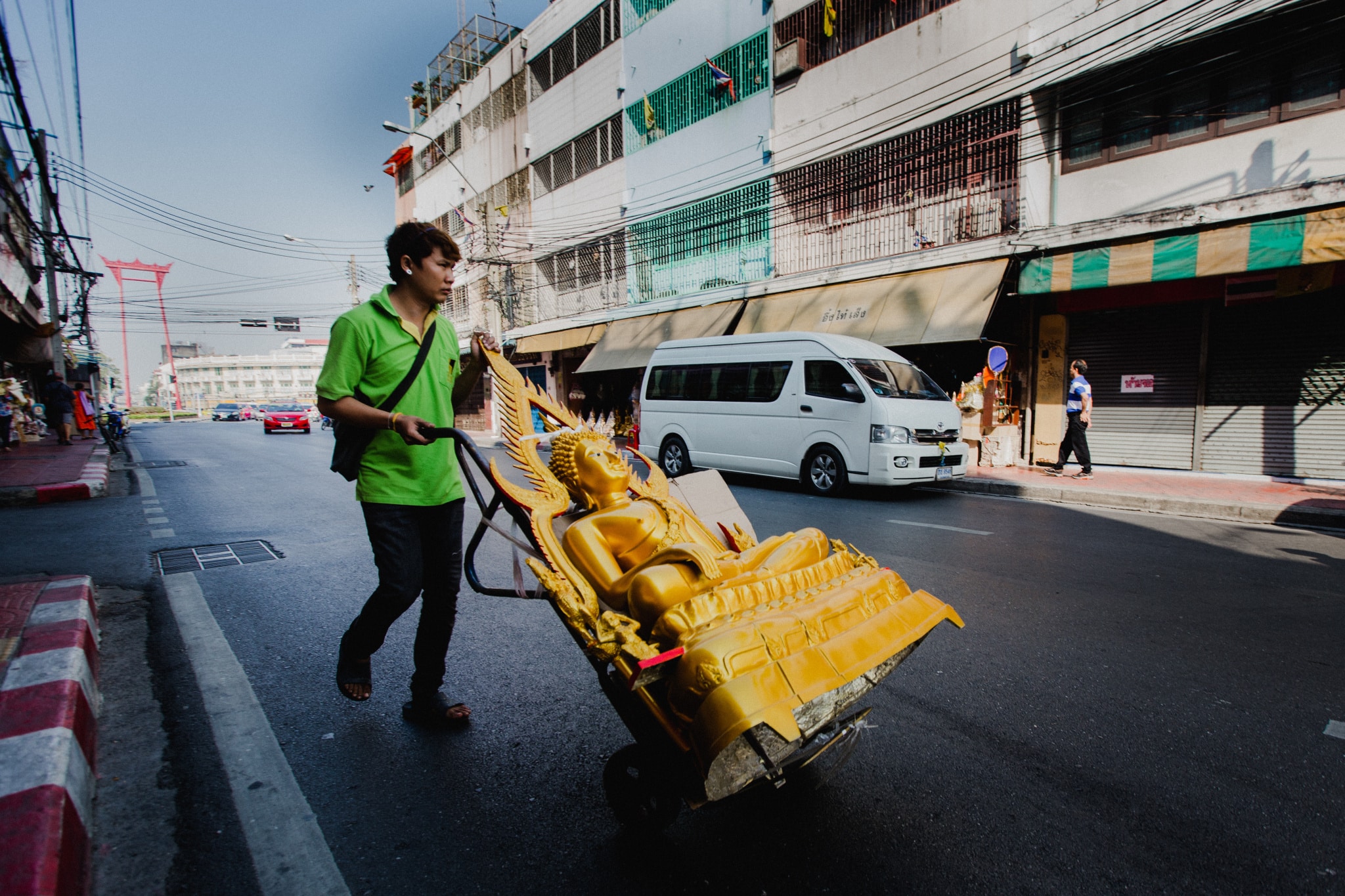 For Aristotle, being reasonable was the main virtue and the main pillar of his ethics. People always tend to lean towards one or the other extreme, and reasonableness is none other than the ability to find the middle between these two extremes. So in our case that should mean the ability to find the middle ground between the urge to subordinate everything to authenticity and a good picture, and overly rigid clinging to ethics and unnecessary moralizing.