An Eye on Composition—Part II

Composition is fundamental for a photo’s quality. So never underestimate it. Try to always keep it in mind and be aware of what aspects you can improve in your photos’ composition. You can get some great composition by concentrating on contrast, stepping in for a shot, or sometimes even going for a center composition. Read today’s article for several intriguing tips on getting better, more original composition. 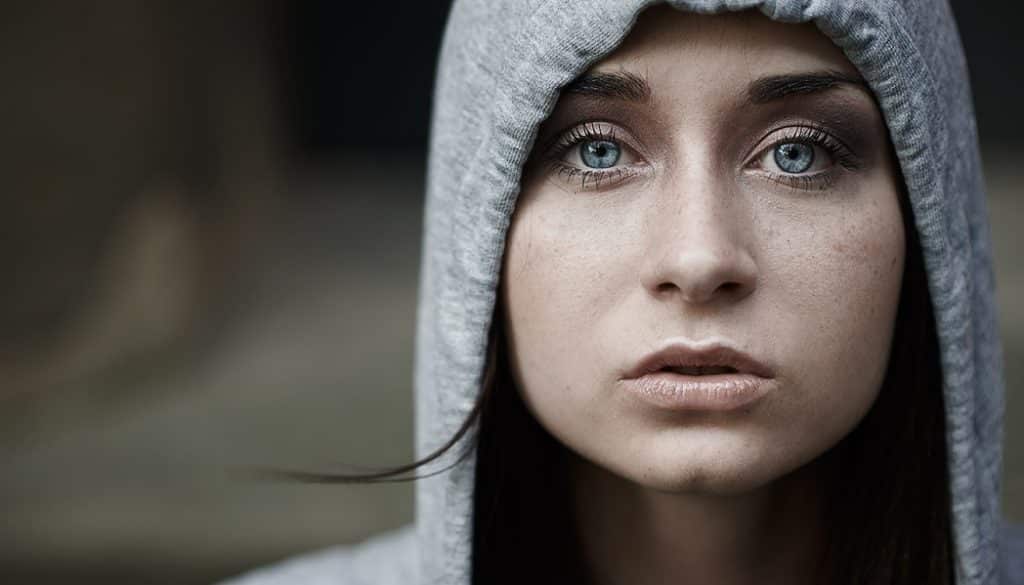 In a recent article on composition, we introduced general concepts such as the golden crop. In today’s article we’ll be looking at other situations and at compositions that you don’t see as often as those from the previous article, but that can still be useful sometimes.

Ever tried thinking about how colors fit together and supplement each other? They can and they do, so try combining different colors. That will give you some interesting color (or sometimes B&W) photographs.

There’s one simple trick that you can use to check whether or not everything will look right in terms of contrast, and that’s to use a Negative effect on your photo. You can find this in Zoner Photo Studio in the Editor’s “Effects” menu, under “Negative.” 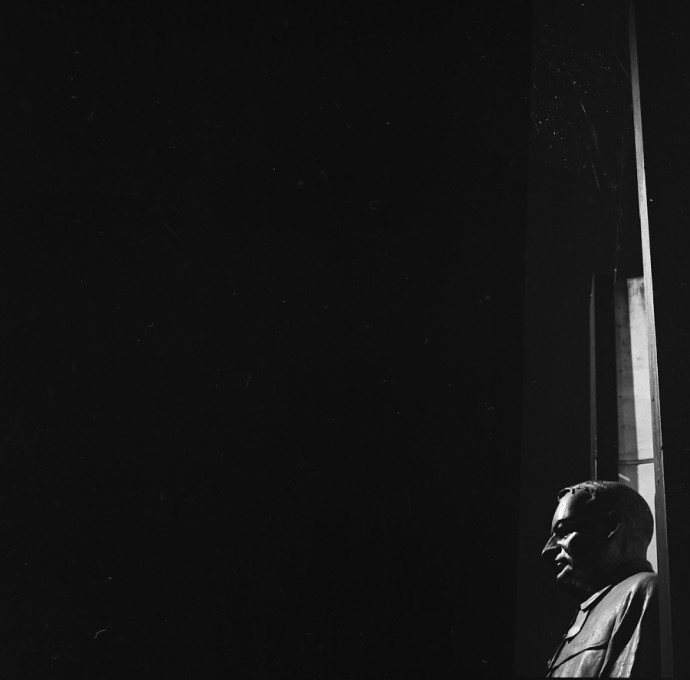 Contrast can help you draw attention a picture’s main subject. 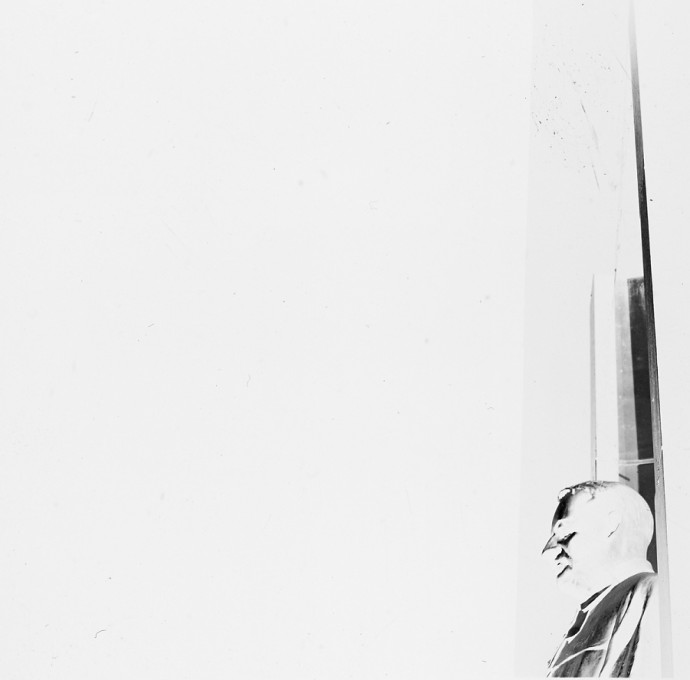 The Negative effect in, for example, Zoner Photo Studio can be a great way to double-check a photo.

Famous New York photographer Antonin Kratochvil once said: “Got bad photos? Then move in closer!” And we can’t help but agree.

If you want to capture real emotions or deliver the most authentic reportage photos, forget “long lenses”—that is, telephoto lenses. Take a 50mm or better yet a 35mm lens and move in closer. That will put more into each of your photos—more detail, more emotions, more information. 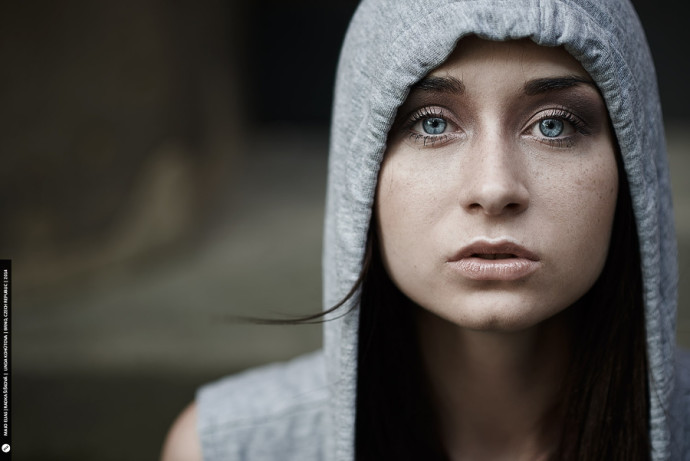 Don’t be afraid to move in closer to your model; it will give you vastly better-looking photos.

And now let’s take a look at portrait photography and disrupt the golden-crop compositional rule a little. We’ll do that by putting one eye in the middle. We’ll do that to the dominant eye…

This little trick will give you much more intriguing portraits. However, it won’t really work without the trick above it. So move in closer. 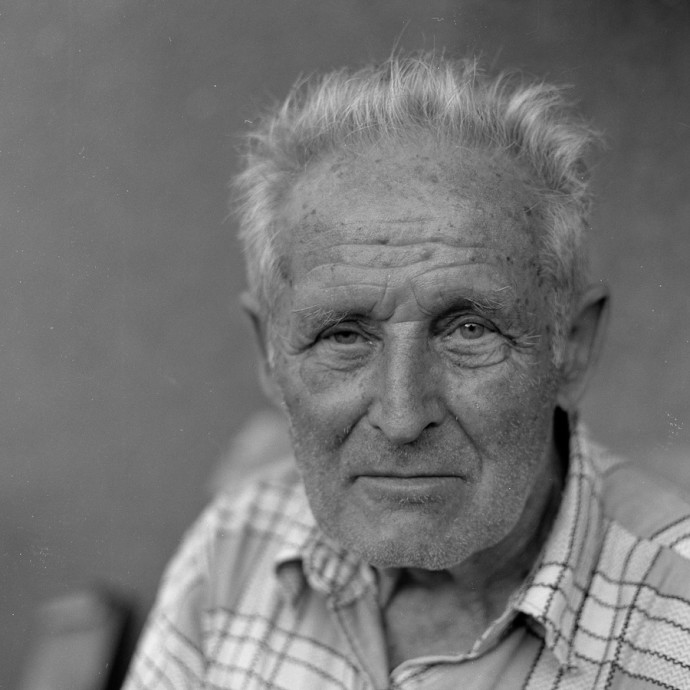 The dominant eye is precisely in the middle. The camera takes care of the rest.

Try finding something that’s a little bit different in elements like these, and emphasizing that something, or better yet making it the dominant feature. Then compose the other repeating elements into your space.

Your subjects here may be anything from a herd of cattle to a rowhouse to a military base to the uniformed soldiers within it. The photographic opportunities are endless. 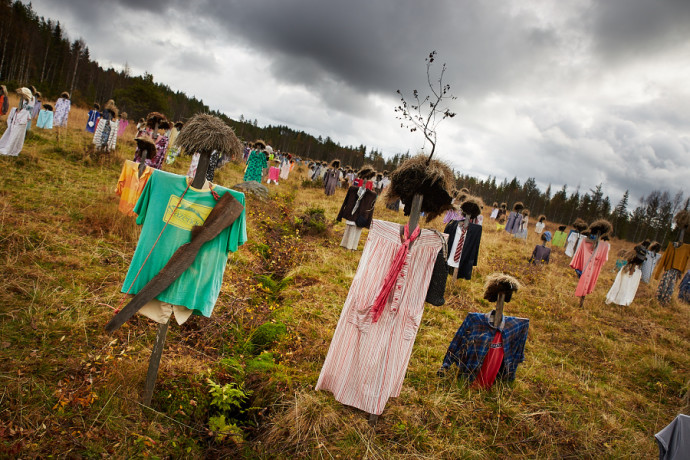 Photographing a repeated element. Pick an anchor point, then fill the rest into your composition. Photo: NorfCran

It’s important to know when symmetry—that is, center composition—is a good idea.

It’s mainly useful when there are identical elements in a photograph that cause it to be symmetrically divided into two nearly identical halves. If two halves like this don’t form naturally, then avoid center composition and stick to the golden crop; it never hurts. 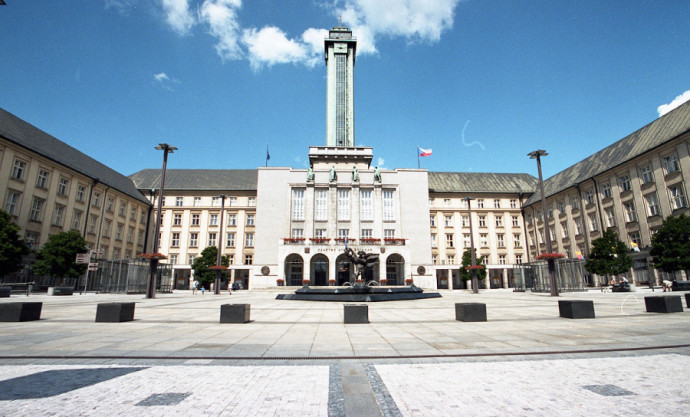 This photo is divided into nearly identical halves. So here a center composition brings a benefit.

Composition is the very foundation of photography. If you are just getting started and you really want to improve, then remember that composition is much more important than technical quality or your understanding of the technical side of things—that is, camera settings.

So think about your photos and think before each press of the trigger. Unless you do, your photos will never improve.