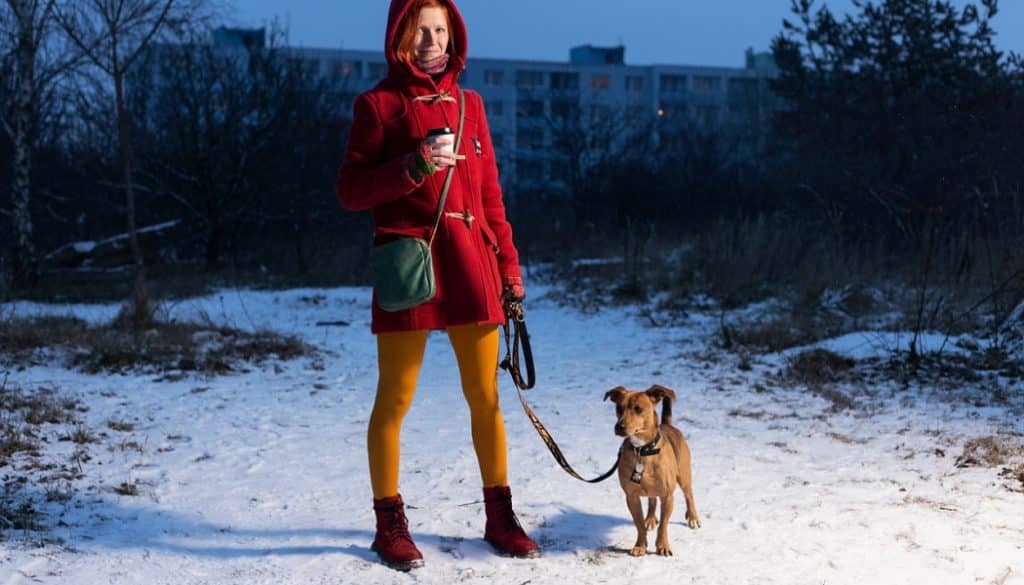 There are some situations where daylight just isn’t enough. Your light is weak, giving you no choice but to find or create some of your own. One good candidate for that light source is a flash fired outside your camera body.

There are some situations where you can’t rely on classical daylight alone. Generally, because it’s too weak to sufficiently light up the scene. In these situations, it makes sense to reach for a flash.

A camera’s internal flash has its disadvantages, however. These flashes sharply emphasize every feature, and usually, fade very quickly with distance. An external flash can give light that’s much softer and more even because it’s being reflected by a large surface.

If you also dismount that flash and fire it outside the camera, then that opens up new photographic possibilities for you. This will let you creatively influence lighting and play with shadows on your photos. It will also give your photos a stronger feeling of depth because a flash mounted on a camera produces “flat” pictures.

Generally, for a photo like this, you will need a flash and a remote flash firer. The brand doesn’t matter, as long as it works. Be sure to also have something to diffuse the light—a softbox or an umbrella. Also, bring along a sheet of colored translucent plastic to fine-tune your light temperature. Be sure to bring a tripod for mounting your flash. But not your camera—your actual shot will be “by hand.”

An assistant is also good to have. Some people move around while they’re being photographed, so having someone there to rotate the flash as needed comes in handy. Assistants are also invaluable when you’re outside, it’s windy, and your whole system is about to crash down.

Firing your flash outside of the camera is not as complicated as it may at first seem. I’ve had the greatest success with mounting my flash on a tripod roughly a half meter higher than the subject’s face. The flash shines directly on their face, at roughly a 45° angle. You stand directly opposite them and take your picture.

Set up your camera based on the surroundings—in a way that leaves the surrounding sky or landscape slightly underexposed. The exposure time should not be shorter than 1/250 s, due to technical risks. If the time is shorter and your overall flash+firer system does not support TTL (Through The Lens) mode, the flash will not work.

Fine-tune your lens speed—note that a fast lens will give you better depth of field. For this kind of photo, going for large depth of field is a good idea. Even though it will complicate your work with composition and framing your subject within the landscape, the results are worth it. Just watch out for chaos in the background. Try to make your background and your subject complement each other.

One little trick to that can liven up a whole photo is laying a sheet of colored plastic across your flash. Try colors like orange or yellow. This gives the photo slightly warmer tones, and thus a much more pleasant feeling.

I’m sure you’ll agree that some shots are just impossible without a flash because there just wouldn’t be enough natural light for them. So it’s good to know how to work with this special kind of lighting.

Although shooting with a flash takes longer and costs more, if photography is your passion, you’ll want to own a flash and to know how to use it. Keep an open mind about new photographic possibilities. Shooting with an externally fired flash is one of them, and it has a number of advantages. Remote flash firing has many benefits that enable you to creatively influence lighting, play with shadows, and give your photos a feeling of greater depth.

What Should Be in Your Camera Bag?

Do You Really Need All That Gear for Landscape Photos?

Three Reasons Why You Should Consider a Full Frame Camera