Prevent Posing Clichés With These 7 Tips

Portraiture is one of the most widespread and well-liked photographic genres there is. Because of this, beginners take lots of portrait photographs—and some of them are quite unflattering. (Though beginners aren’t the only culprits.) And these photos are often ruined by clichés—by “forced” poses or compositions. 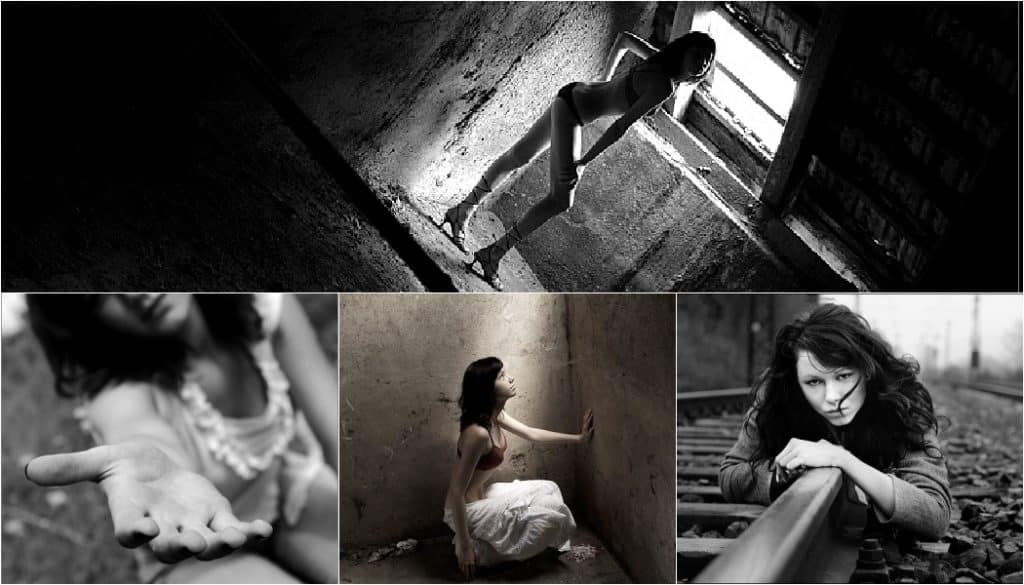 A good portrait, fashion, or glamour photograph grabs your interest without having to shove anything unusual or crazy in your face. The latest trends prove that natural poses are more popular than ever, and retouching away wrinkles is no longer in. So things are changing—and even without that, it can always be hard to see the boundaries of what is and isn’t a cliché. So here we’ll describe some clichés to avoid in your portrait photography.

The notion that an “artistic” photo has to be spiced-up or different than normal, conventional photos is erroneous. A good portrait or fashion photograph isn’t defined by its pose, but by the overall feeling from the photo, its execution, and its presentation. Because of this, complicated poses are on the way out, even in fashion photography.

If you’re photographing a model and you want her to look seductive and not silly, photograph her in the best light—no matter if it’s natural or artificial.

Your models also definitely can’t be made to look more seductive by having their limbs “twisted” into various poses or by standing in places where human beings don’t stand—or dressing in clothing that’s more amusing than attractive. 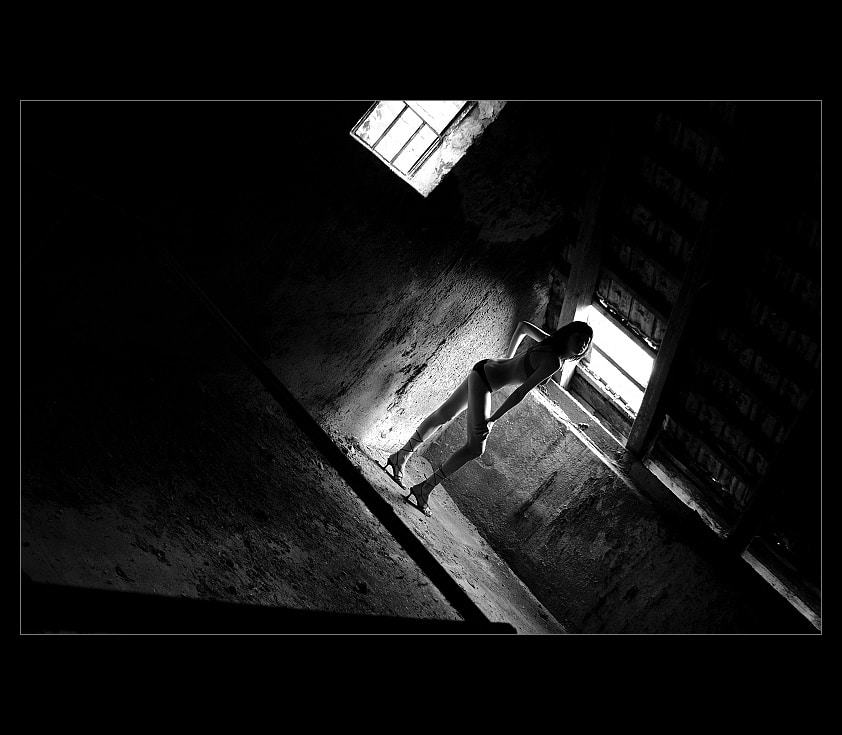 A ripped-up floor and a model in her underwear. We’ve lost the plot.

Be sure to also read up on how to work with a model.

Even though all of this can seem obvious, it’s just as obvious that these factors are ignored fairly often—sometimes even several of them in one photo.

Criticism of photos like these usually meets with the universal response “But that’s how I like it.” But you can break free of that approach! It’s up to you. You can either gain something from criticism, or not. Now, not all criticism is on-target. However, constructive criticism can push a person forward—even though it’s not always fun to listen to. 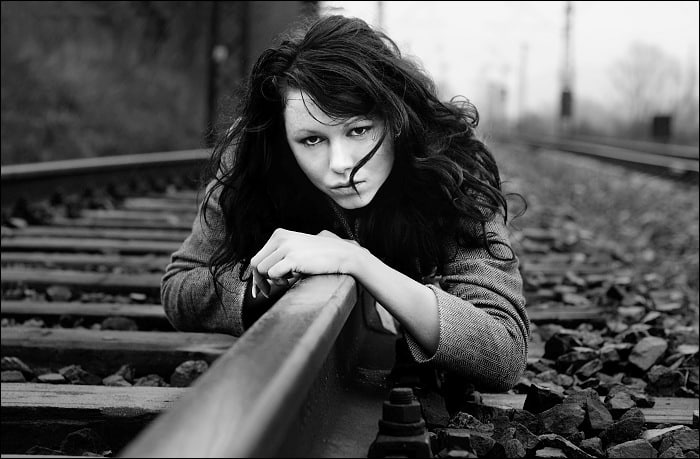 3. Just Say No to Bad Suggestions

Besides the old “That’s how I like it,” sometimes you’ll hear excuses based on the model—“That’s how she wanted it.” Don’t make those excuses—remember, who’s the photographer? Who’s signing the photos? You or the model?

Just as a photographer can’t force a model into a picture they don’t want, the same applies in reverse, because: every single photo represents the photographer who took it. A bad photo can rob you of future clients… so think twice! It’s all about respect and communication.

There’s no precise guide on how to avoid clichéd poses. Every photographer has a different style, just like every model is different. So in general, just empathize. Think about whether you would want to be caught in pictures in the same poses as you’re giving your models. You can even take this idea literally—if you’ve ever seen the works of Jan Saudek, you’ll know what I mean.

Start respecting the old Golden Rule, “Do unto others as you would have them do unto you,” and your photos will become much better. 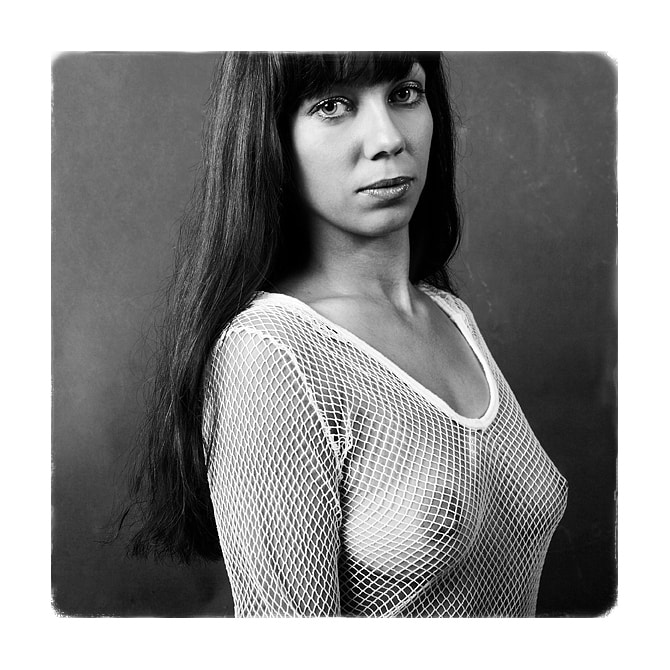 This “clothing” isn’t something anybody would wear outside. Or inside. The shirt’s supposed to look seductive, but it doesn’t.

Instead of endless experiments with poses, bet on a natural look, and think hard about composition in a natural environment. You really don’t have to stretch to extremes, and they can often feel laughable. Also, don’t pointlessly try to copy photographs that visibly required a large investment—a professional model, an exotic location, and/or expensive or simply unavailable props. 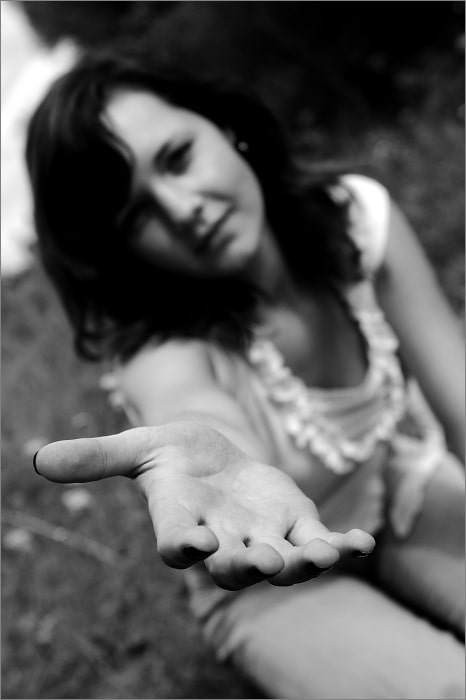 Years ago I discovered depth of focus, and I felt like I just had to go and take this shot. I’d never take it today.

Just including a Ferrari and a half-naked model in your photo won’t make it look good. Don’t try to copy something that’s complicated at first sight and that you don’t actually know how to imitate. You’ll most likely end up taking a photo that feels cheap or silly—and that’s the best way for your photo to end up in one of the mocking compilations circling the internet that will make everyone laugh but you.

A good pose that you’ve seen somewhere in a magazine may not work well with every model. A long-legged model in a magazine may have looked good in their pose—but your model may be much shorter. That pose, which was tailor-made for that differently-built model, just may not suit yours.

So always customize your poses for your models. Suppress their weak points and highlight the strong ones. It’s fairly simple to get a good pose this way.

Don’t try to hide anything, because if you do, it will show—especially with a curvy model. The key is simple. Let your model’s true self shine through, without pretense. Spontaneity is the most viable way to go. 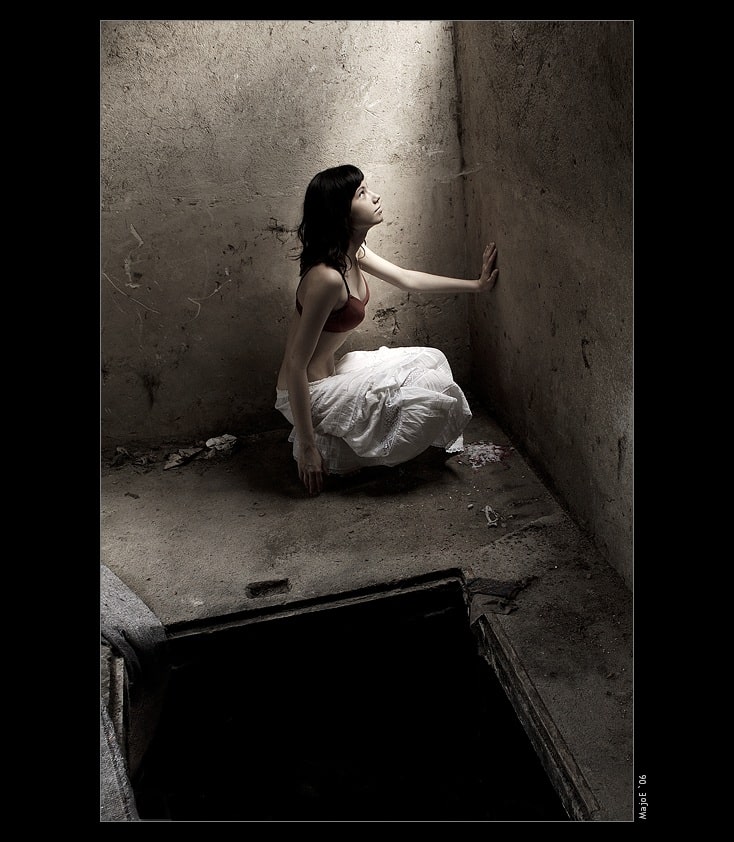 7. Learn from Your Mistakes

If you see your own work reflected in this article’s illustrations, that doesn’t mean you’re a bad photographer. It just means you’ve got room to grow. We all learn new things and seek new techniques our whole lives long. And photography is no exception.

Now, it’s better to learn from others’ mistakes than from one’s own. But you remember your own mistakes best. Either way, with time you’ll be smiling just like I did when I went through my archive and sought clichéd poses in photos I took long ago.

You might also enjoy our article on avoiding photo editing mistakes.