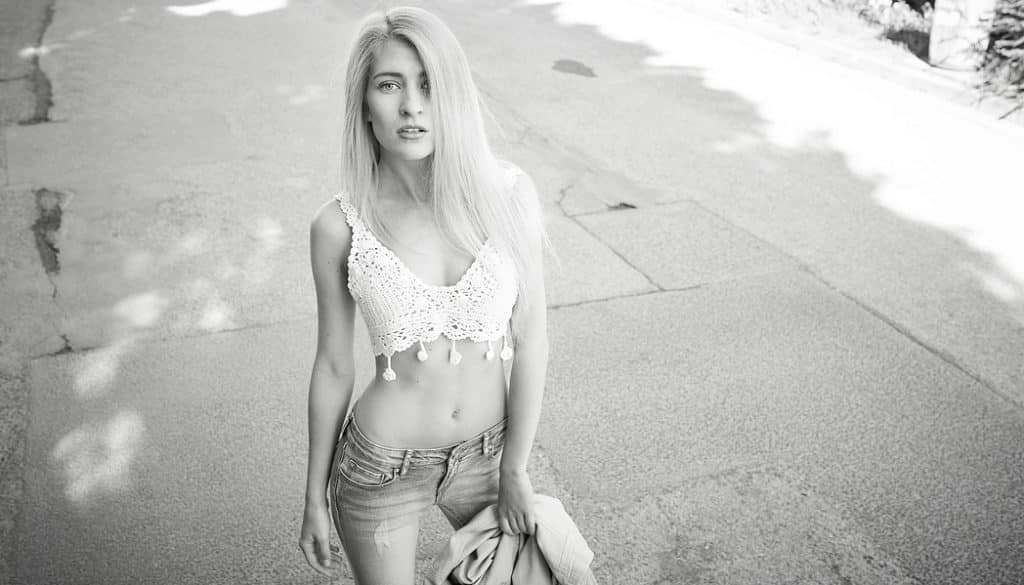 How to Retouch Away Wires, Trash, and More in Your Photos

How to Photograph Motion and Make Blurring Work for You