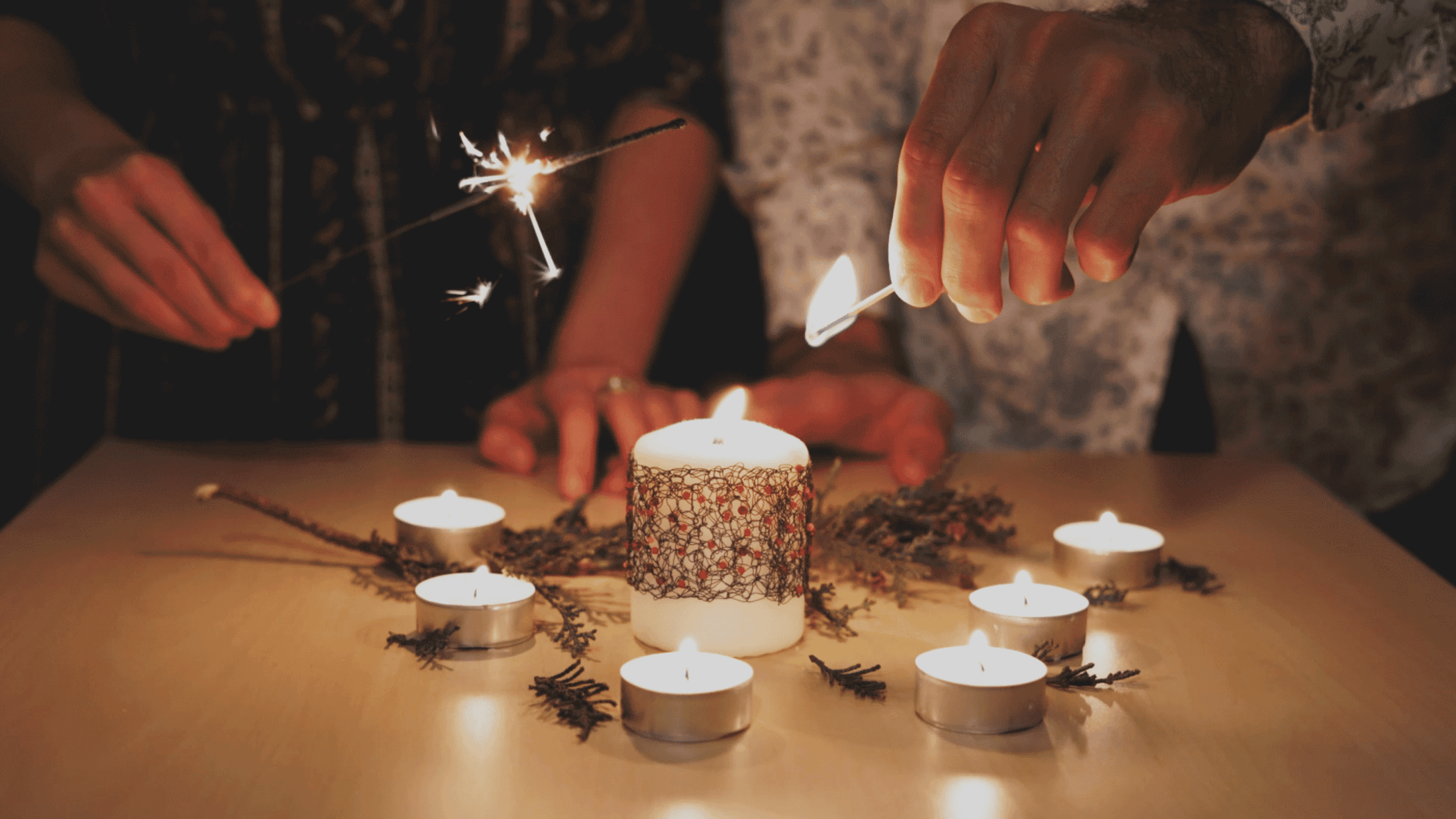 It’s not entirely a photo and not entirely a video. Looking at a cinemagraph, you get the feeling you’re seeing something magical. Because a part of the picture is in motion, but the rest is photographically frozen. Here we’ll show you what a cinemagraph is and how to create it. Want to give your photos a little extra motion and have fun too? Then this article is for you.

Cinemagraphs—photographs in motion—are a medium where a bit of motion takes center stage. This motion runs in a short but endless loop. The rest of the picture remains motionless. The motion in cinemagraphs differs from that in videos because it ties smoothly into a motionless photo, making it far more striking against the rest of the scene.

The element of motion has won cinemagraphs popularity both in art and elsewhere—above all in advertising, where the moving element helps to keep the audience’s eyes glued to the “photo” longer. But enough theory. Let’s show what cinemagraphs look like. Here for example we’ve “forced” a confused little fish to swim round and round:

And here’s how our article’s intro photo looks when set into motion (author: @tiny_marki):

The Difference Between a Cinemagraph and a GIF

After reading about their basic traits, some people quickly end up confusing cinemagraphs with GIFs. But they’re not one and the same. Even though they both contain a loop of motion, GIFs have low resolution, and their origins date back to the 1980s. And above all, GIF is an image format.

Cinemagraphs, meanwhile, are far more a medium than a format—similar to a photo or a video. So you can save one as a GIF, but because GIF is a format with fairly limited quality, we recommend using a typical video format instead, for example *.mp4.

How to Create a Cinemagraph

A finished cinemagraph is usually made up of an endless loop, about 3–10 seconds long, that doesn’t have a distinguishable beginning and end. We’ll illustrate the steps using the following example:

The foundation for a cinemagraph is a video recording several seconds long, ideally filmed from a tripod. After filming the scene, you can immediately get started editing. The goal of your edits will be to link the video you filmed with a static image that you’ve acquired from it.

In the Zoner Photo Studio video editor, you’ll use your video as the background layer and your static image as the foreground layer. You’ll be masking the foreground layer so that only the elements that you want to have in motion in your cinemagraph are visible. So masking and creating the motion loop will be the key editing processes.

Find a frame of the video to serve as the base image for your cinemagraph. Using VLC or a similar tool, turn that frame into a screenshot:

Open the screenshotted frame in the ZPS Editor and create a layer mask with just the part of the picture that you want to have in motion in the final cinemagraph.

To do that, use the Layers section of the controls in the Side Panel on the right. Specifically: right-click the thumbnail of the layer with the picture, and then use Mask -> Reveal All.

Then use the Paintbrush (B) to black out everything that you want to have moving in the picture (in our example, the dripping honey). Leave the rest—the static part of the picture—covered in white. Your moving video will be projected under this “black hole” while the rest of the picture will remain motionless. So here for example the honey will pour from the spoon into the bowl, and the hand along with the rest of the scenery will remain frozen.

The mask that you just edited will be visible in the layer thumbnail. You can also display it by turning on the Mask Only view. To do that, use the toggle above the Histogram, towards the top right.

The final picture after masking the moving parts will look something like this:

Save the result to a *.ZPS or *.png file (the advantage of the ZPS format is is that you can go on and adjust it in the Editor as needed, e.g. fine-tune the mask etc.).

Merge These Layers in the Video Editor

Open a new Video project in the Create module. You will need two video tracks. Create a new track by clicking the “+” icon and then Add Video Track.

Drag your masked image into the top track. Drag your video into the bottom track. Mute the sound on the video track.

Cut the video’s length down to about one second. During your final edits, make sure that your first and last frames look roughly the same. This gives you the endless loop we’ve mentioned.

Not every player can loop videos, so just to be sure, copy the motion a few times (by holding down the Ctrl key and dragging over the timeline) to create a video a few seconds long:

Save time editing your photos by copying adjustments

Foundations of Portrait Composition Part II: Learn to Use Your Model’s Environment

[Infographic] How to Replace a Photo’s Sky