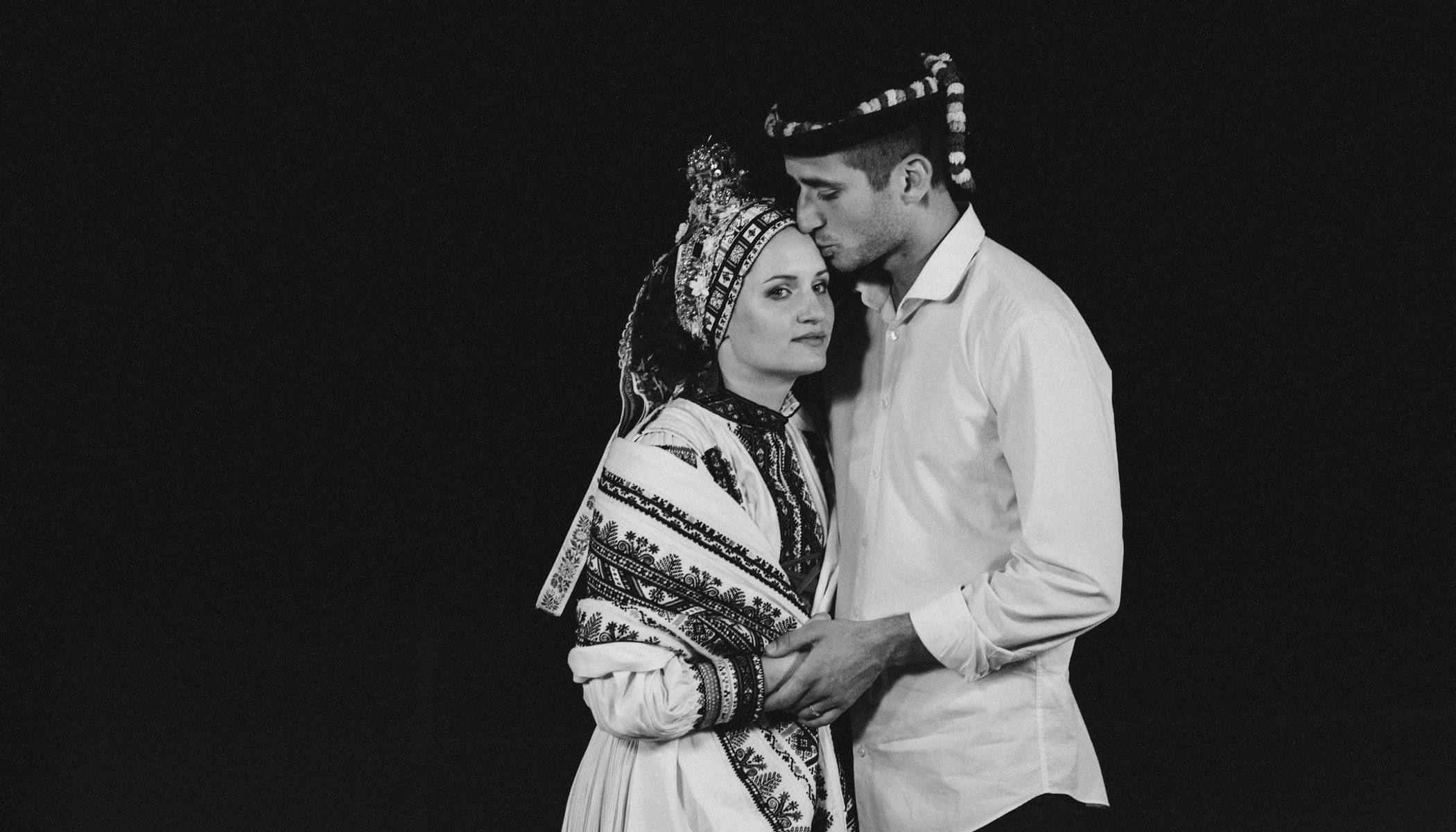 In reportage, it’s important to be in the right place at the right time, and also to press the trigger at the right moment. That’s definitely the foundation, but it’s just as important to know how to put together a gripping story from the photos you get. Like every other story, a reportage should pull the audience in, keep them in suspense, and bring them a certain denouement. Now let’s take a look at how to tell it through photos.

Once upon a time, reportage photography was mainly the domain of journalists. But today it’s a widespread genre seen not only in newspapers, but also on news websites, special-interest blogs,  and even social-media feeds. Putting together a good, engaging reportage series isn’t simple, however, and sometimes quantity drowns out quality. The tips below should pave your way to a truly successful photo series. But don’t take them as dogma or a fixed structure for your reportage. Give your intuition priority over them.

The intro photo should introduce your audience to the events and imply what the series will be about. It’s also good to indicate the location where your story is taking place. So your intro photo should make it clear whether the reportage is about a street protest, a concert, a sporting event, or for example a wedding. To this end you’ll appreciate a wide-angle lens, which lets you get some context into the picture.

If for example the series is about a street protect, a picture taken from an elevated spot where you can see both the protesting crowd and the part of the city where the protest is happening might be a good intro photo. This gives your audience clear information on the protest’s location and scale.

The intro photo should also be powerful enough to draw in your audience and spur them on to view the rest of the series. It doesn’t have to reveal too much—less and in hints is better. The photo can simultaneously be surprising, unsettling, deviant in some way. In short, the kind of photo that gets attention and arouses curiosity.

After the intro photo, you’ll start leading your audience through your story. The events in your series don’t have to be organized chronologically; you can work off of a different system instead. Ideally you’ll want a variety of photos so that besides just getting attention, you get to keep it too. One way to achieve this is by combining dynamic and static photos. To make a photo dynamic, include motion or gestures and interactions among the people within it.

Static photos can include for example portraits that let your audience read a person’s expression and see what emotions the event is evoking in them. This might normally be a person thinking over something, although in a sports reportage, it might be fans laser-focused on the whole event. If you alternate a dynamic and a static picture, that will make the story considerably more engaging. 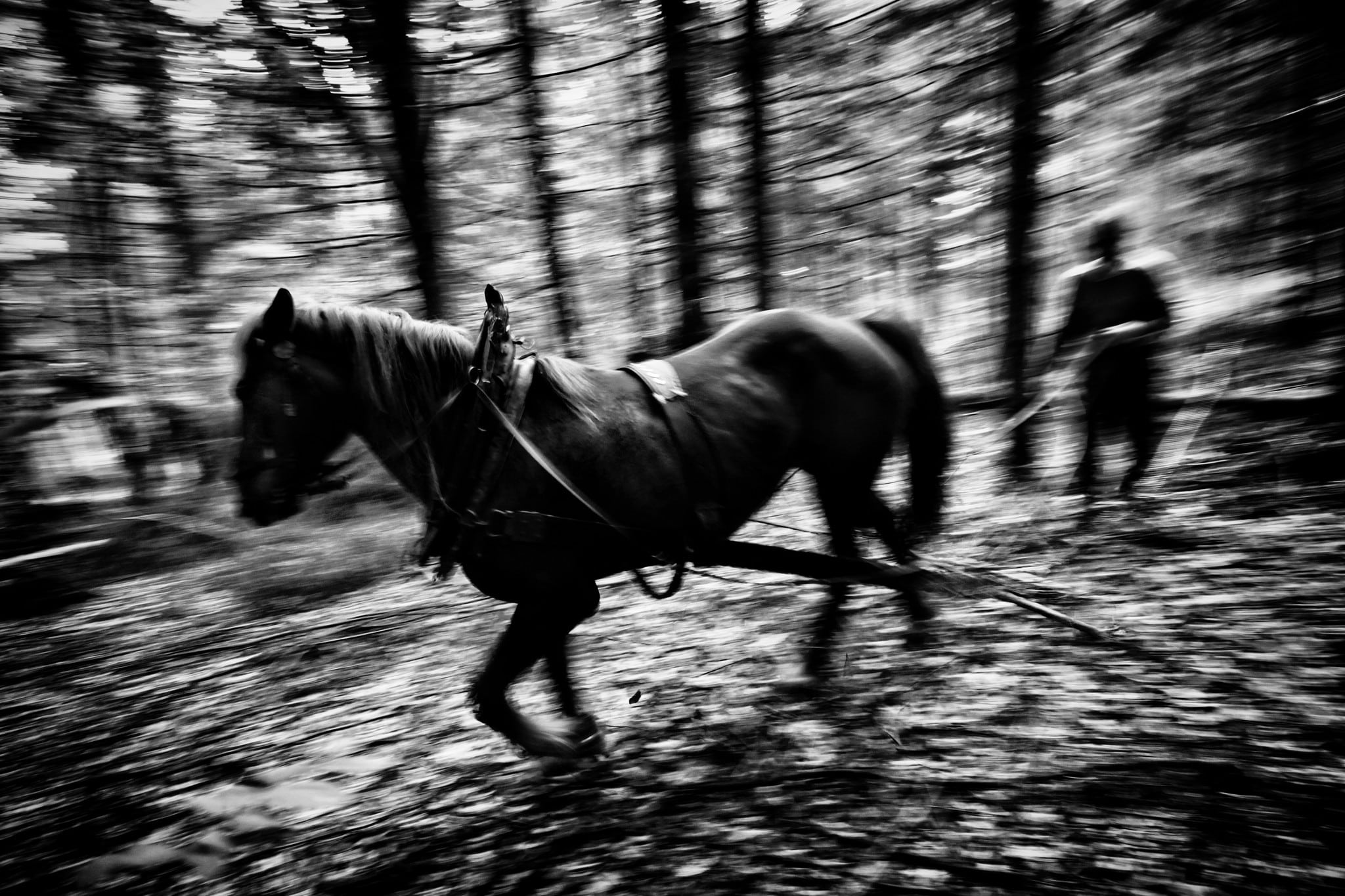 The Whole Scene or a Closeup?

Alternations between the whole scene and closeups are another characteristic of many photo series—and not just in reportage. We wrote a little about shots of the whole scene when discussing intro photos above. You can use them to show a story’s context. If for example the scene contains a person who’s sad about something, then in the background, you can show or hint at why they feel that way.

Closeups are useful when  you want to point outsomething specific. For example in a reportage series focused on life in a remote mountain village,  a closeup on the callused and cracked hands of a person working can emphasize how hard they have to work every day to earn their daily bread.

As strange as it may sound, a reportage series doesn’t have to be limited to just your best and most action-packed photos. Try deliberately working with a series’ dynamics, not racing at breakneck pace to the goal, but rather stepping off the gas for a bit and interrupting an action-packed story with a picturee that lets your audience take a breather and enjoy the given place or event.

This is a photo that doesn’t significantly advance the story,  but is more of a supplement. It might b a shot of the environment in which the reportage’s events are taking place. Supplementary photos can also work as photos connecting two more distinct moments. For example in a wedding reportage it’s good to not skip straight from the morning preparations straight to the ceremony, instead connecting these two moments with a scene that took place between them.

Any well-functioning series should include a photo that deepens your audience’s experience. Seeing a person’s emotions lets you tune in to the story more, empathize with its actors more. It can also add intimacy to your story. It doesn’t have to just be about explicit emotions such as e.g. shots of a crying, suffering, or rejoicing person. You can express these emotions more sophisticatedly via gestures, interactions, or for example people looking at each other. The experience for your audience will be all the more intense for it.

A photo doesn’t even have to show people to be emotional. In some cases it’s enough to show something that’s merely related to the story and the characters. For example a shot-up house in a reportage from the front lines in Ukraine. Or an empty cage in a series about volunteers releasing predators back into the wild after they’ve recovered from injuries.

Just like a book or a movie, a reportage series should wrap up with a photo that closes out the plot. This is typically a photo from the end of the events that reflects their  overall feeling in some way. In a concert reportage, this could be a shot of the band enjoying a standing ovation from the audience.

However, you can also close out the series with a photo that makes some kind of statement. If you’re photographing a demonstration, and your last photo is a city square full of broken bottles, torn-out cobblestones and damaged shop windows, you’re pointing to the demonstration’s violence. Here you’re amplifying the effect by putting the photo at the end of the whole series. The more this closing photo can epitomize the whole seriese, the more carefully you should choose it.
[08_conclusion]

Interested in reportage photography? Then keep reading! We especially recommend these articles: