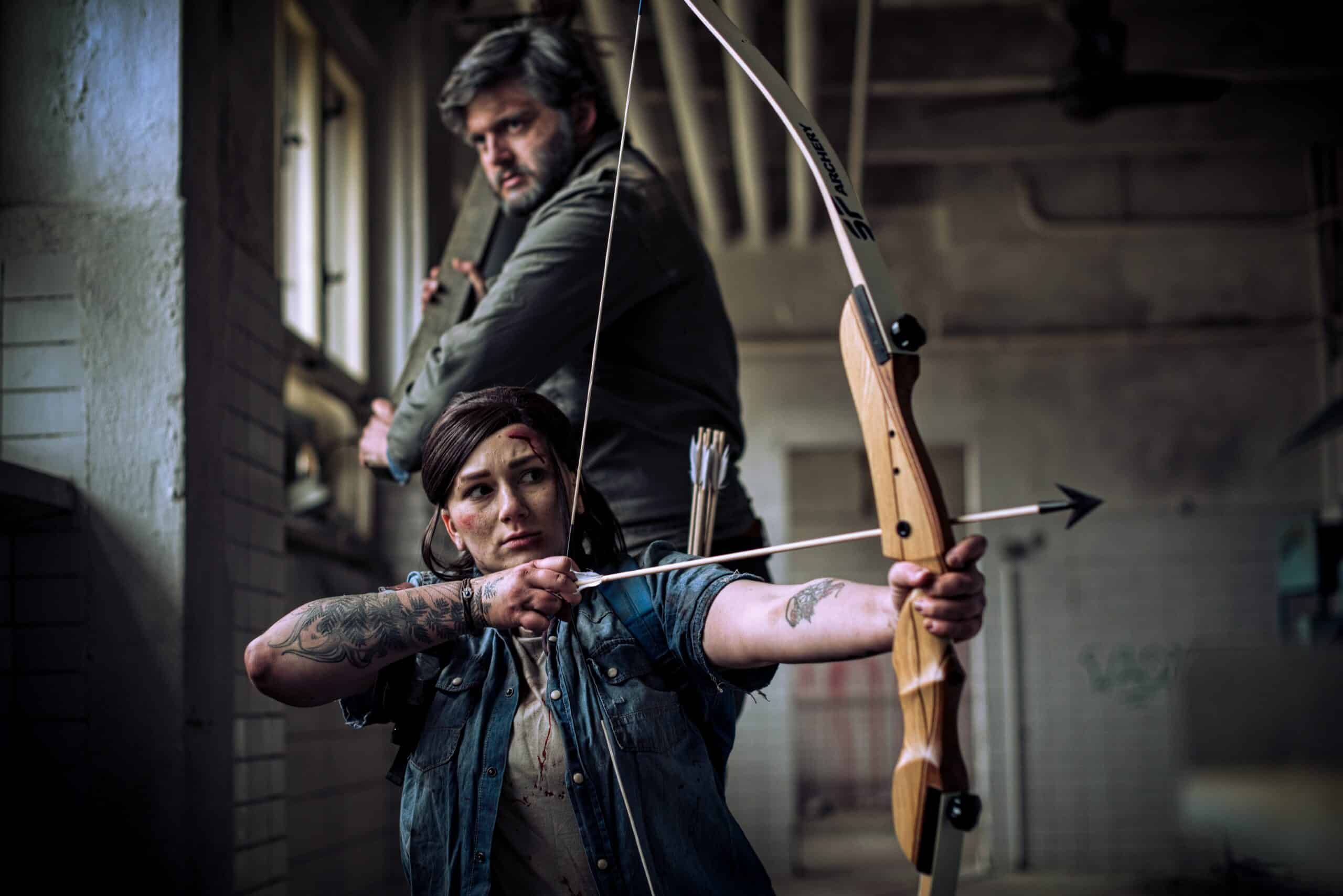 A storytelling photo series is a modern and interesting theme done by many leading photographers around the world. It’s only natural to want to try our hand at a storytelling photo series too. In the following article, we take a step-by-step look at what is required for this type of shoot, including how to select costumes, models, a script, and location. We will also cover how to incorporate all of this so that the resulting photo series has depth.

Where does such a story begin? Inspiration can come to you anywhere and anytime, like when reading a captivating novel or watching a film or television series. Even a small piece of a story can be developed into something bigger, as long as you give it the necessary attention and imagination.

It is definitely a good idea to have your ideas written down in some form of script. Give your story a beginning, middle, and end. Also, give your characters a background – where they came from and how they got to where they are. Don’t forget about your character’s personality. This is important information to provide to your models.

We definitely don’t recommend taking a large amount of photos. Keep the number of resulting photos to a minimum. For this reason, pay even more attention to each photo and everything it entails. Once you have your script written, add rough sketches to illustrate your final idea. Don’t strictly stick to these sketches so that you aren’t limited by them. They are there to inspire you and might not work with your chosen surroundings, lens, and lighting. Let them be your guide, and don’t be afraid to change and adapt the shot.

Characters: The characters in your series must be captivating, have the right costume, and follow the theme. They don’t always have to be the center of attention or even be in focus, but their intention must be visible, as well as their current state of mind. The defining details on their costume must also be visible.

Character development is an entire topic in and of itself, but the character’s costume is a good indicator of what type of character they are. Whether they are cheerful or more subdued. Whether they are a fighter or a cautious type. Clothing, jewelry, or accessories tell us a lot about who a character is.

Setting: Choose the right location to fit your story.

Story: What is happening in the photo, why is it happening, and what will happen next?

Objects: Objects can define a situation. They can also draw the viewer‘s attention to a focal point, such as a conflict of interest or destination.

One last introductory tip: There is no need to make everything obvious at first glance. That is impossible. As the author of the scene, you need to know what is happening and why. Be sure to let your characters know too. However, let the viewer figure out the unspoken. Leave room for imagination and don’t fear the abstract. If the pendant around your subject’s neck is key for the character’s back story, it must be visible. And based on the hints you provide, let your viewers figure out why that is.

Once you have your script and sketches, you can start implementing the story. Start by choosing your models, preferably those capable of a large spectrum of emotions. Your model should be someone who is not shy, ideally an actor. Of course, you don’t have to use professional actors. You can use friends that are into theater or are just very expressive. Think about who has the energy to give to your project and reach out to them.

The next step is to choose a location that fits your story. You can get inspired by the article Finding the Right Location for Your Photoshoot.

Next come the costumes, which can be found in a number of places. You can rent costumes from a local theater company, borrow from friends, sew your own, or purchase from a second-hand shop. Costumes can even be made from materials you have at home. All you need is a vision of what the costume should look like, including all the details. Why does the costume look this way? What has the character already experienced in it and why did they choose this particular outfit? What colors go with the character? What is their favorite color? This color may take precedence over others.

Finally, don’t underestimate the power of props, objects, and other details to complete the scene whether they belong to the characters or the background. Add to your scene using different objects, no matter how small or big. For instance, a car, musical instrument, flowers, or furniture. It mainly depends on the overall layout of the scene. Small objects such as decorations, jewelry, hair accessories, wigs, scarves, make up, or fake scars can help enhance the characters.

It’s important to keep in mind that you are not only the photographer but also the director. Keep an eye on the script and sketches. If you want to achieve your vision, you must clearly explain everything to your models. In particular, be clear about what is happening in the scene, explain where the characters should stand, what facial expressions they should use, and how to use certain objects. During the shoot, focus only on the photo you are creating. Most importantly, don’t change the shot, but adapt to the shot.

Of course, there are several things you need to be flexible about. Notwithstanding, you are literally creating the world, story, and characters of your vision. You are piecing together a reality that until now only existed in your head.

Encourage your models to show emotion. Give them time and be patient, but get the performance you need from them. Allow them to scream, gasp, or cry. If they know why the emotion is happening, they can identify with and play the part of the character.

Now that you know how it’s done, you can get right to work. Don’t be afraid to challenge yourself. It will take a lot of time and maybe even some money, but big ideas bring big results. Self-realization is a very satisfying process, so don’t be discouraged and try creating your own storytelling photo series!