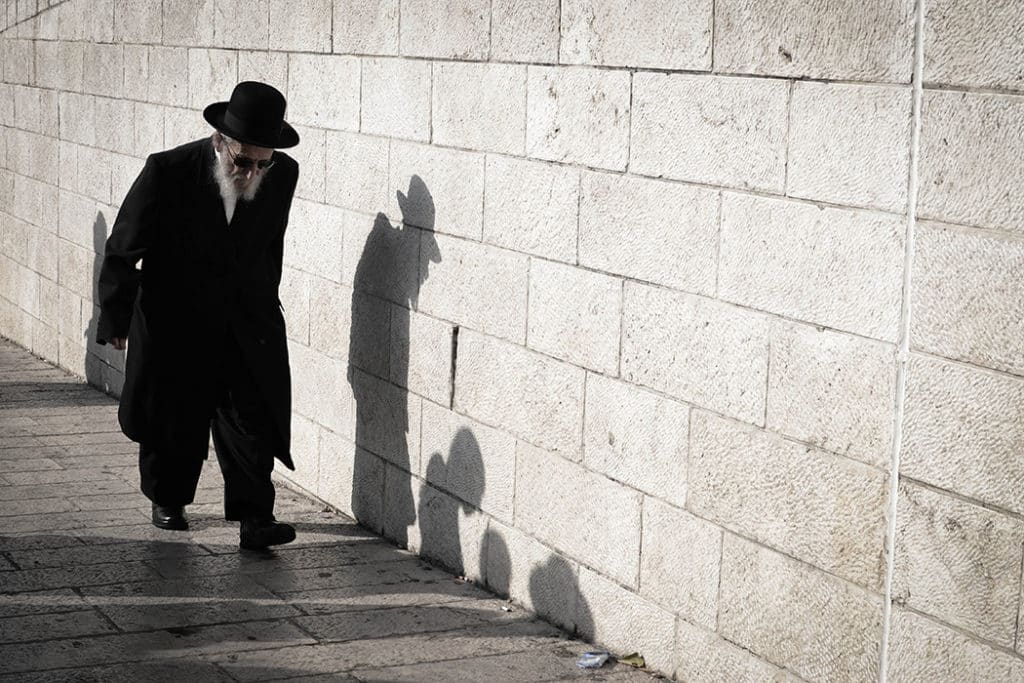 Invisibility—it’s not just for superheroes! Every good photographer should be able to turn at least partly invisible. That means not calling attention to themselves—trying to not be seen, to blend in with the crowd. These are major building blocks for success when you’re photographing people. Especially if you’re doing street photography, reportage, or events like weddings.

Almost everyone tends to change their pose when they notice they’re caught in the lens. They switch into a toothy smile, arrange their hair, pull in their stomach, and in general try to be shown in pictures “in the best light.”

By doing this they often destroy the core of a photo—its spontaneity. In the worst case you get an even worse reaction—people run away or hide their faces. So a photographer’s job is to be as unnoticeable as possible. That’s their only hope of capturing authentic snapshots and real emotions. So here are several tips on how to become an invisible photographer.

1. Pretend you’re photographing something else

When aiming your camera, pretend that you’re actually photographing something other than the person that you really want to capture. Photographing a pair of lovers? Make it look like you’re aiming at the fountain behind them instead.

This will help to keep your subjects acting natural. They won’t feel “threatened” by your camera. They’ll rest satisfied that you’re photographing something behind them and they’re in the clear. For this kind of photo you want to use a wide-angle lens. This technique will give you a much more sincere photo than you’d get if you’d approached the person asking if you can photograph them.

However, it can backfire on you when the person you really want to photograph tries to help you by moving out of the scene. They may even come over and apologize that they “ruined the shot when they blundered into it.”

Luck smiles on the prepared. Especially here. When you see something worth photographing, there’s not always time to wrack your brains over how to set the ISO, time, or shutter. There’s only time to press the trigger. So it’s a huge advantage to know your camera well—to have already snapped plenty of test photos and tweaked the settings so that you’re now ready to produce real gems.

Watch out here for automatic focus and exposure metering. I’d recommend handling all this manually instead. You can fix some problems later in Zoner Photo Studio—for example underexposure and overexposure. But you can’t fix everything. The camera doesn’t know anything about the scene. You’re the one taking the picture; you know where the subject really is. Your camera might focus somewhere else, ruining your picture. For more on this, read our article on taking great snapshots.

Shame has a place in life, but it has no place in this kind of photography. If you feel like you’re doing something “forbidden” when you’re taking pictures, the people around you will feel that too. The important thing is to never be afraid to photograph strangers. If you’re not there yet, there’s a way to train. Start with your friends and family, at events like cookouts and birthday parties.

4. Use an invisible camera

You can replace your heavy DSLR with a modern compact. Since it’s more mobile and less bulky, it’s also less noticeable. Most high-end compacts on the market today deliver high-quality images in a pocket-sized body.

If you’d like to go even more minimalist, there are glasses and pens with built-in Full HD cameras. Of course that makes you more of a spy than a photographer. So don’t expect to get truly good photos. But at least you’ll be working undetected.

5. Fire from the hip

Literally! Don’t bring your camera up to eye level—shoot from the hip. That way, the people around you won’t tend to notice your camera at all. Of course, this technique takes practice, and you can be sure that most pictures you take this way will go straight to the trash. But a few will be really interesting. You just need patience. Use a wide-angle lens with this technique, to maximize the field of view.

At certain moments there’s nothing to do but to act fast. To get good, lively photographs, you need to know how to take advantage of every situation. So always keep a camera around, because you never know when you’ll encounter an eye-pleasing scene that deserves to be photographed. Always be ready to press the trigger.

7. Blend in with the crowd

If you’re photographing celebrations, weddings, social events, or parties, let the fun come first and try to blend in with the crowd, so that people won’t be afraid to show you all their emotions. Don’t distance yourself from the group you’re in. Try to understand other people’s faces; it’s a key to capturing them well. Play with composition. Breathe in the moment’s atmosphere, so that you can put that atmosphere in your pictures.

Wear the right clothes, too. Don’t dress the same when heading out with your camera to capture strangers’ faces on the street as you would when photographing a wedding party. And don’t try to stand out—be fashionable some other day.

The farther away you are from your picture’s subject, the smaller the risk that they’ll notice you. On the other hand, you do need to be careful with the use of zoom. Sometimes it can be very visible in a photo that you weren’t in the center of the action—that you were on the edge of it and merely zooming into it. Sometimes it’s more important to be a direct part of the action than to be unnoticed at all costs.

9. Careful with that flash

Flashes are the enemy of invisibility! If your subject hasn’t registered yet that you’re photographing them, they definitely will when you aim a flash at them. And they’ll probably move away after the first shot. Flash can blow your cover at any time, so it’s best to just avoid using it completely throughout any “invisible” shoot. Try to harness natural light as well as you can. For street photography for example, this shouldn’t be a problem.

This last tip is more of a recommendation. Shooting unobserved and from a distance when you want, but keep your respect for the person you’re photographing. If someone says up front that they don’t want to be photographed, then don’t argue with them, just respect them. You can argue about how true this is in reportage, but for now let’s leave arguments to arguers.

Also take care when photographing children. It may be against the law in your country to photograph children without parental permission.

And respect the local culture. There are cultures where taking pictures of people or sacred places is sacriligeous. You can encounter this deep faith today in places as far separated as Ethiopia and Nepal. Respect it. Remember, you’re taking pictures for your pleasure—not others’ pain.