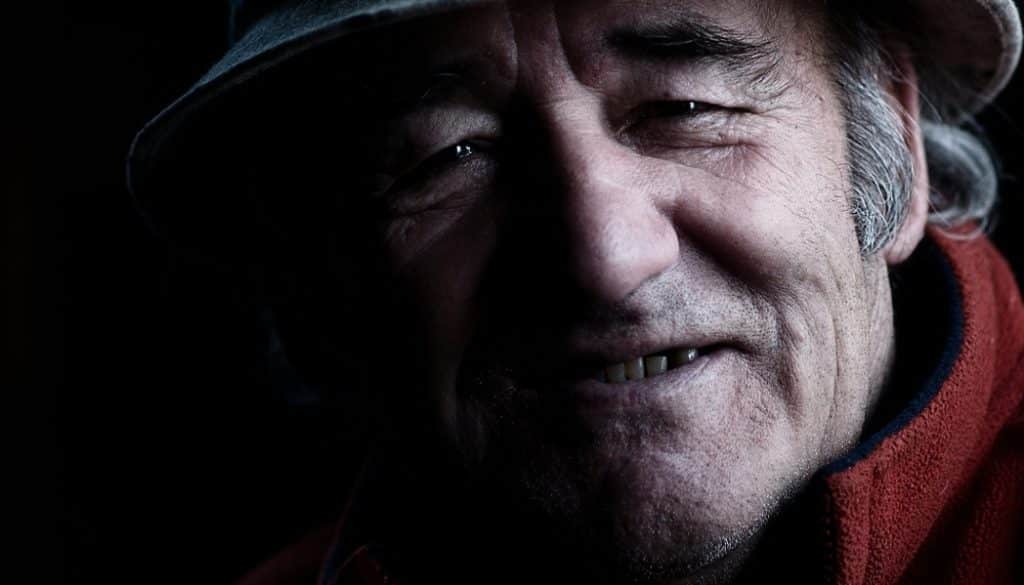 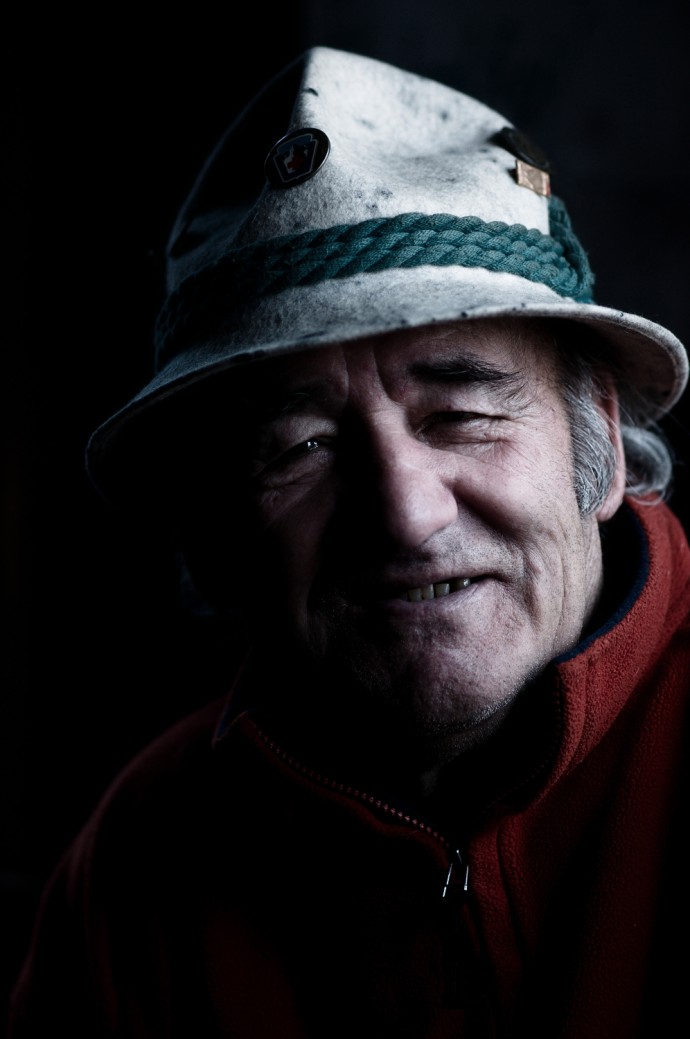 [Infographic] How to Crop Photos

Is There Life After Picasa?